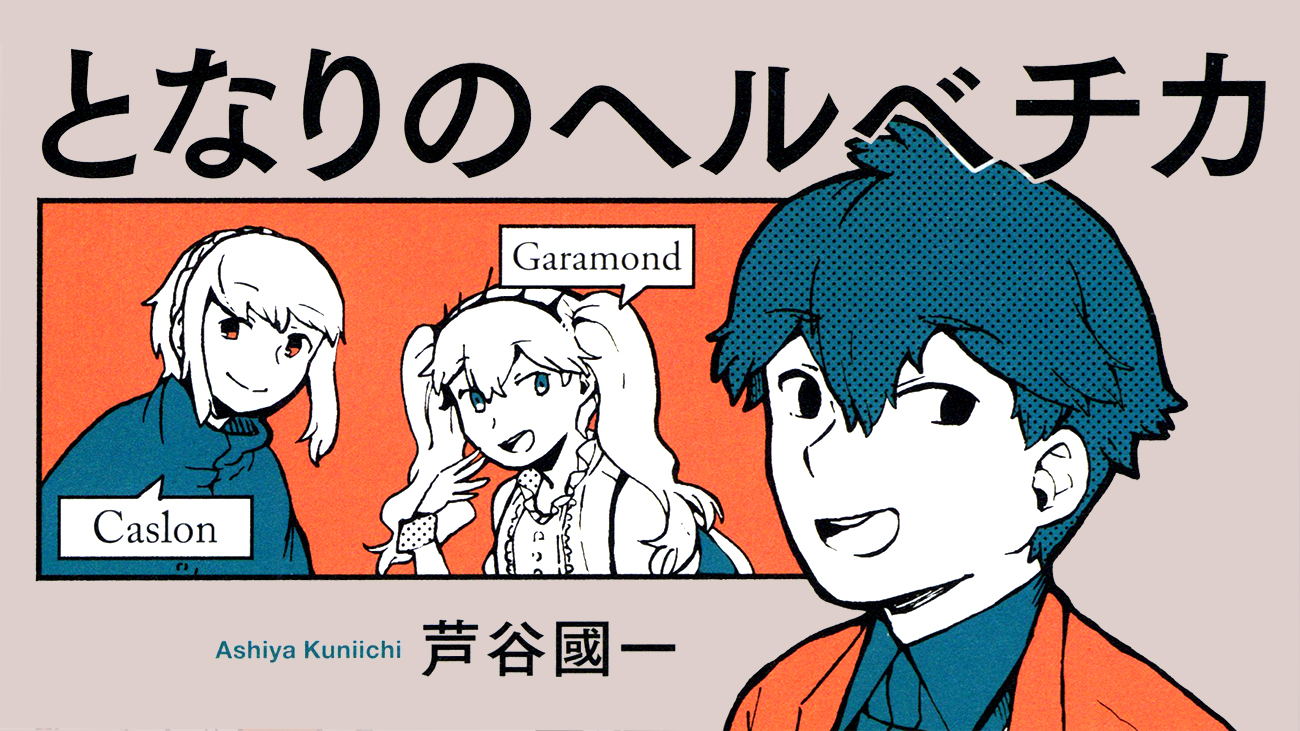 What the Font?! – A Manga Guide to Western Typeface

When I heard the news that Seven Seas was gonna release What the Font?!, like a lot of other people, I was pretty excited. So much so, I ran down to my local Kinokuniya (luckily it’s only 20 minutes by foot) and bought a copy of the Japanese version just to get a sneak peak. I was very pleased with the purchase and I wanted to share some of what you can expect.

Seven Seas Entertainment is thrilled to announce the license acquisition of What the Font?! – A Manga Guide to Western Typeface by Kuniichi Ashiya and Masayuki Yamamoto, a unique and engaging tool for learning about design using anthropomorphized Western fonts!

When the designer in a small production company suddenly disappears, Marusu is forced to take over the job of creating logos. Unfortunately, Marusu is a sales representative who doesn’t know the first thing about fonts! Luckily, Helvetica, the personification of that font, appears to guide Marusu into the world of typeface and design. This fun and educational book is the perfect way to learn about typography through the manga personification of various fonts–including Futura, Arial, Optima, and more–and shed light on the design behind the words readers absorb every day.

Okay, so the book features 25 different classic typefaces, each of which is given a personality based on their, for lack of a better word, type. For example, Helvetica is loved by everyone, Comic Sans is a bit geeky and Rockwell is confused about being a slab font (the kind with big block-serifs).

Each typeface gets 6 pages of manga with tidbits of information down the sides and then it’s followed by two pages displaying the typeface itself and an explanation/history.

The book itself comes in a large trim format of about 15cm x 22cm and is 215 pages in total. I don’t have the details but judging by the press release, I think it’s safe to assume that the English version of What the Font?! – A Manga Guide to Western Typeface will be similar dimensions.

Is it worth buying?

I’m bias but I’d say yes. For one, I love typography. I also love manga. But even if you only love one of the two, I still think it’s a book worth buying. Don’t consider it to be just another manga but rather a welcome addition to your coffee table for when the guests come over. It’s a joy just to flick through the pages and gleam random bits of information. Or if I’m not in the mood, I can have fun reading the manga instead. It’s the best of both worlds and I applaud Seven Seas for licensing something as niche as this. It’s just such a good idea and I hope it gets the support it deserves.

When is it out?

North America in print and on digital platforms in a single large trim edition. 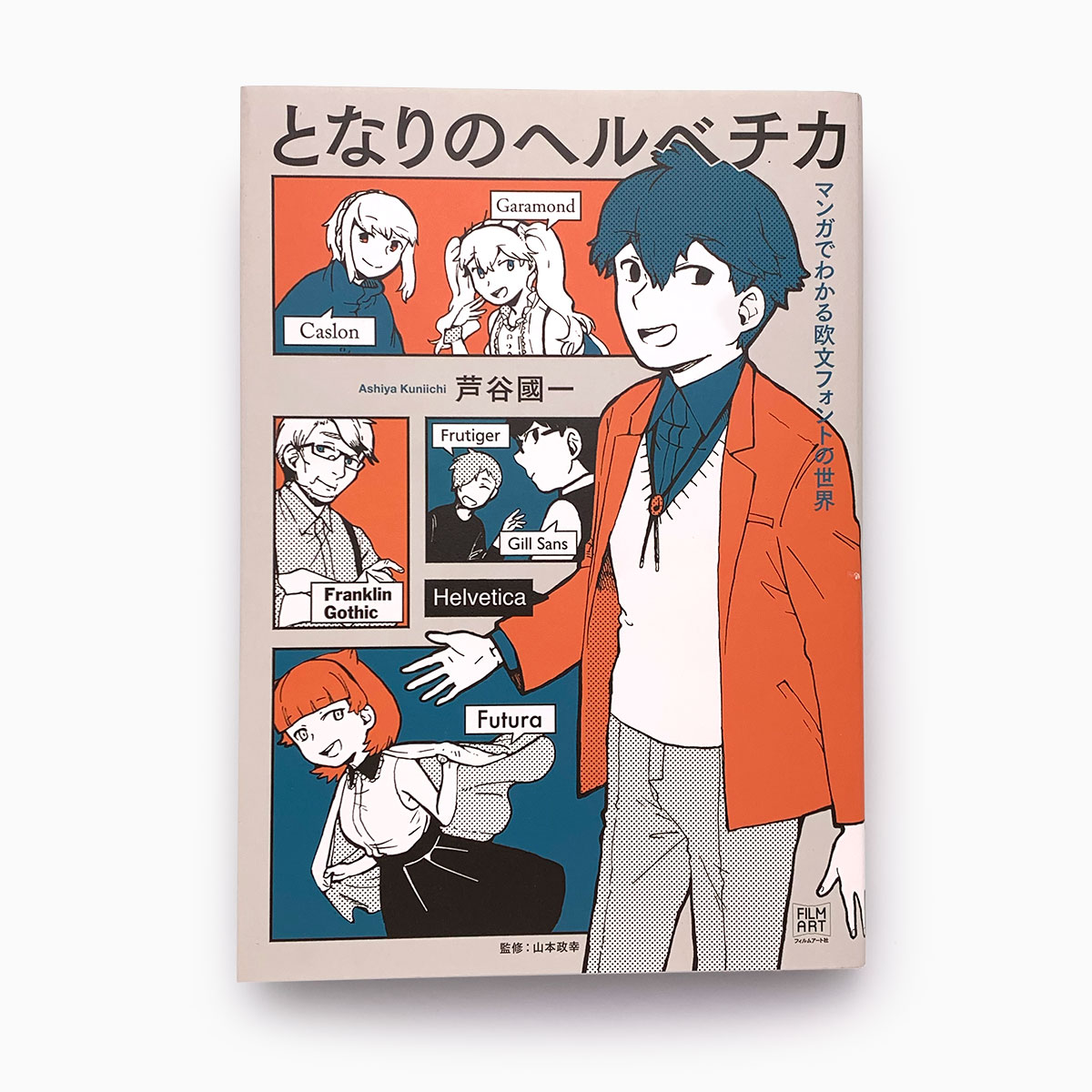 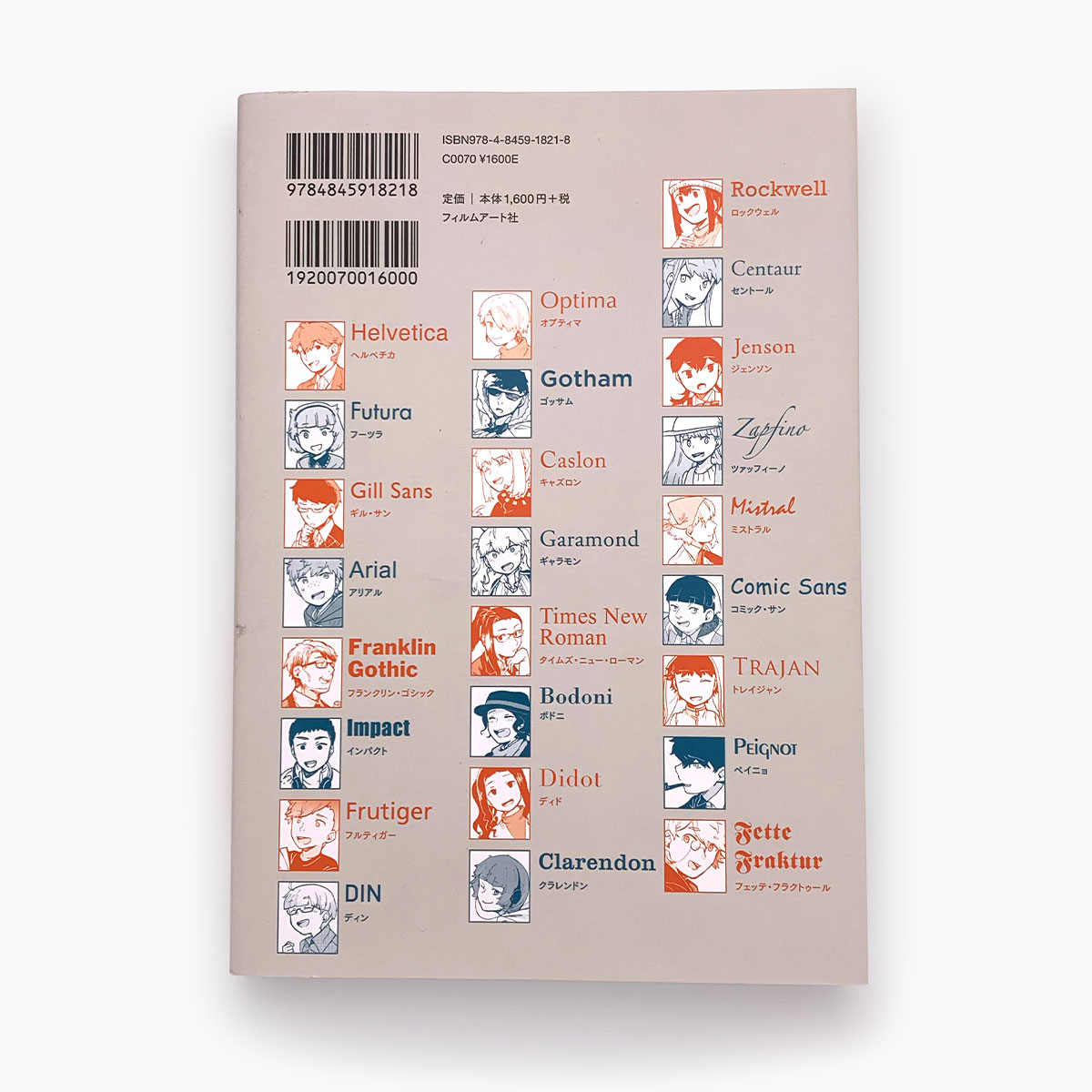 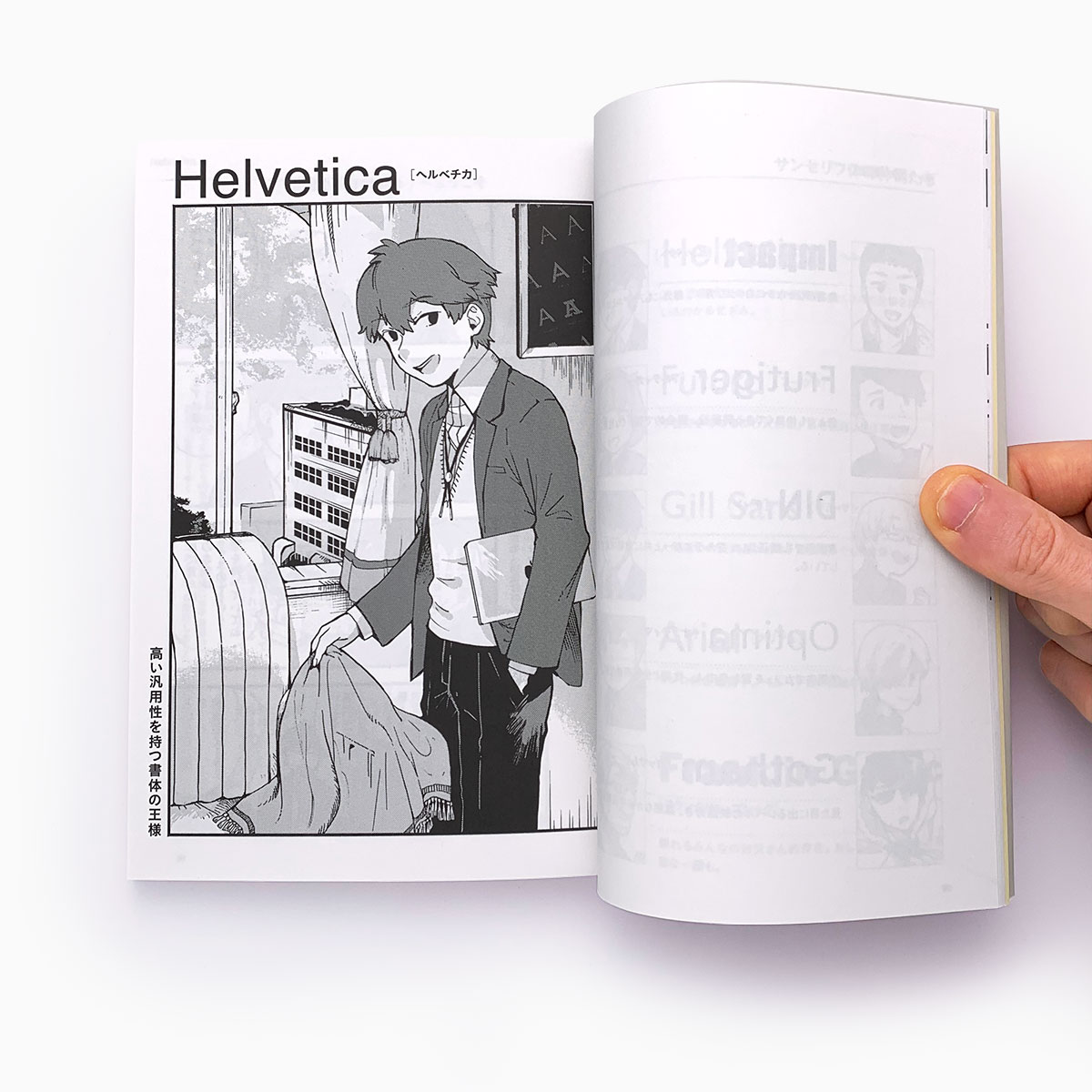