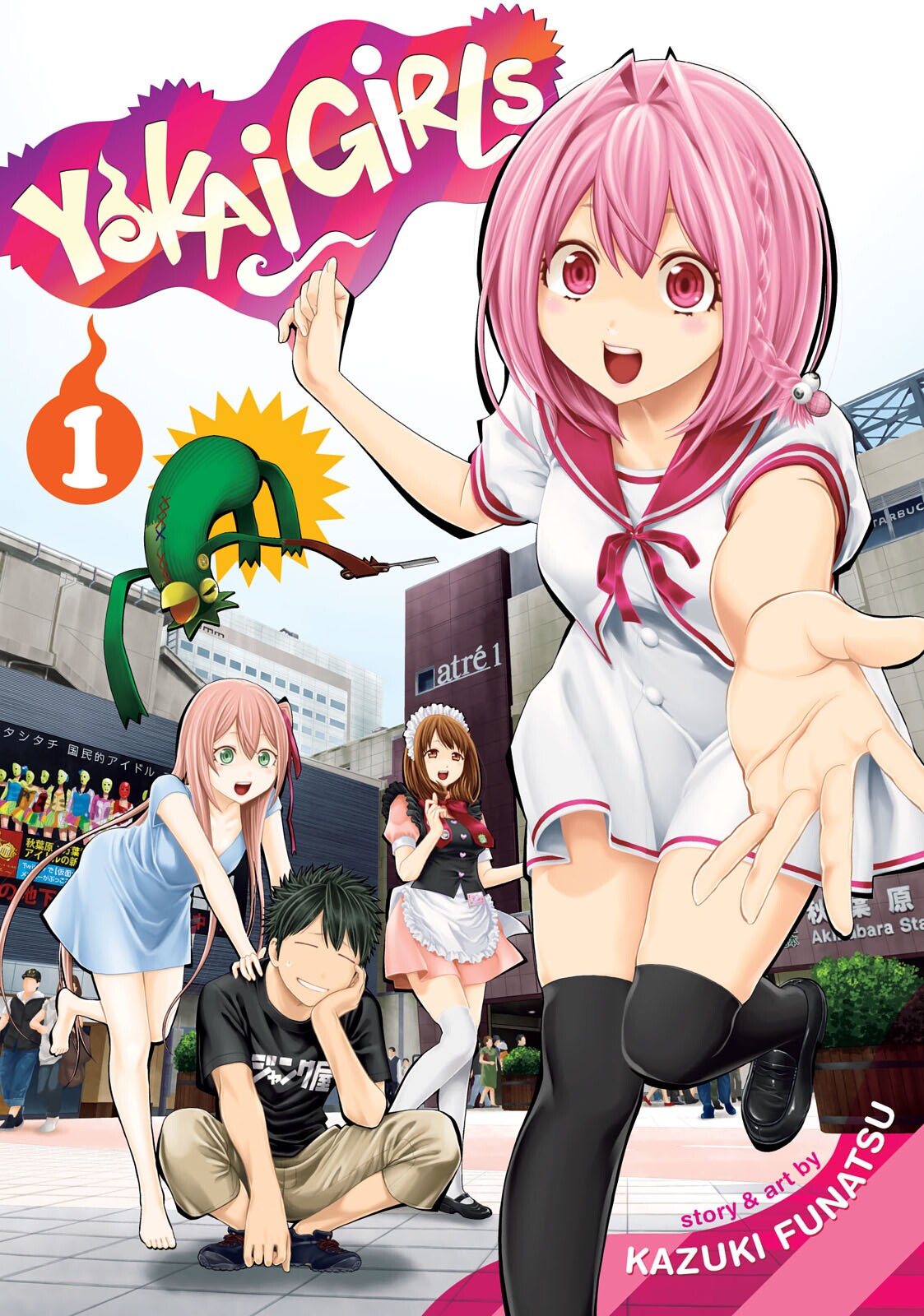 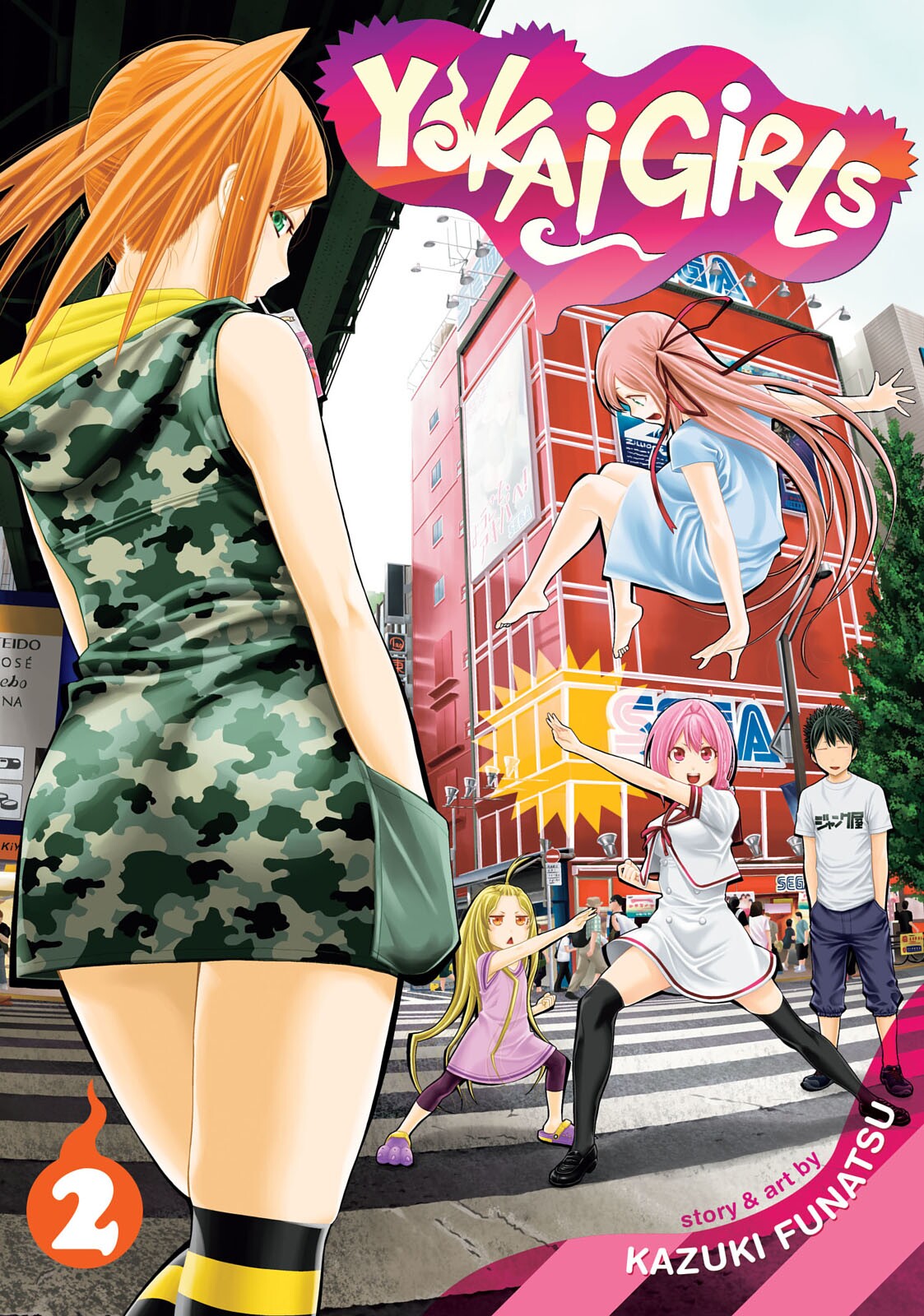 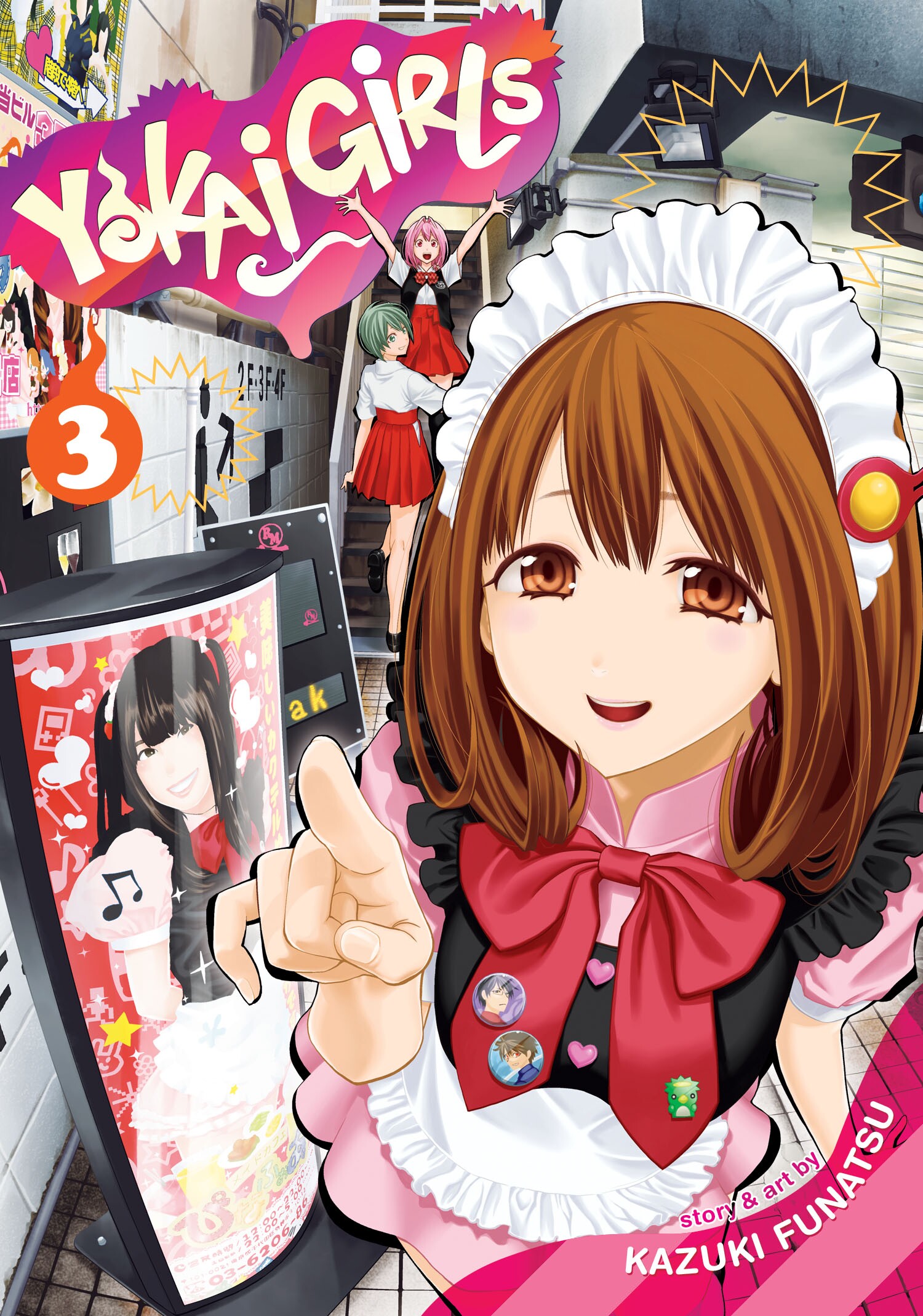 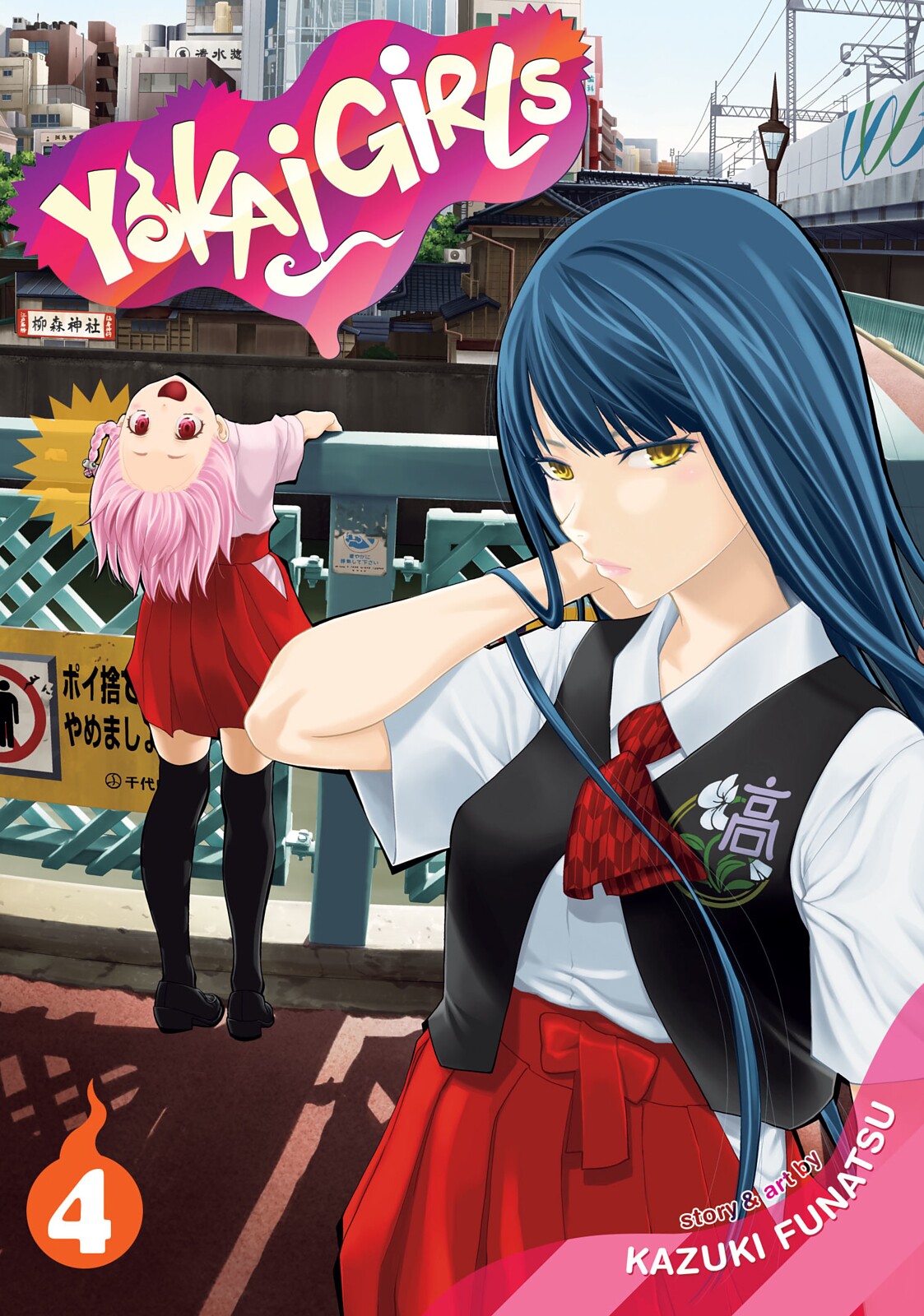 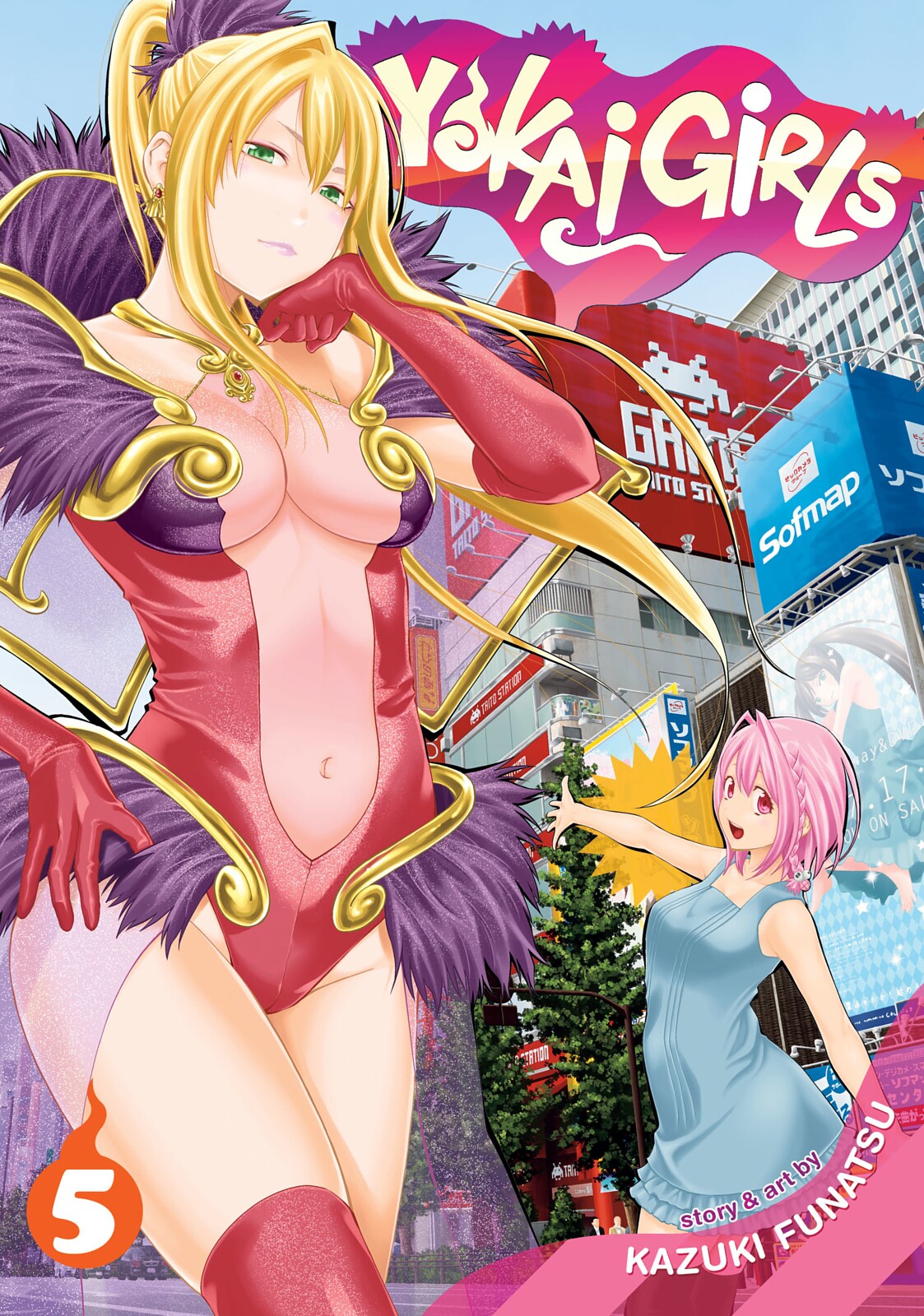 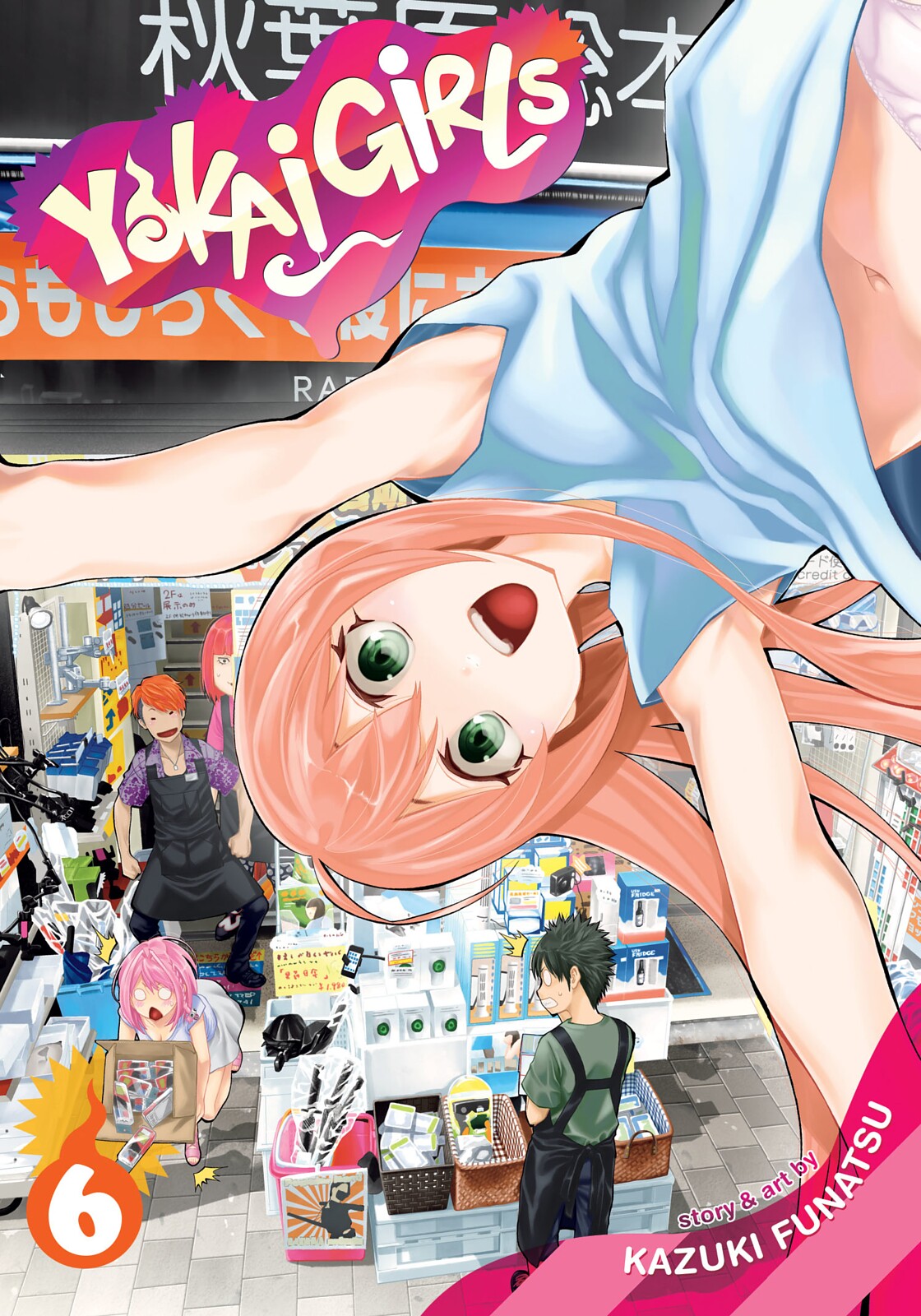 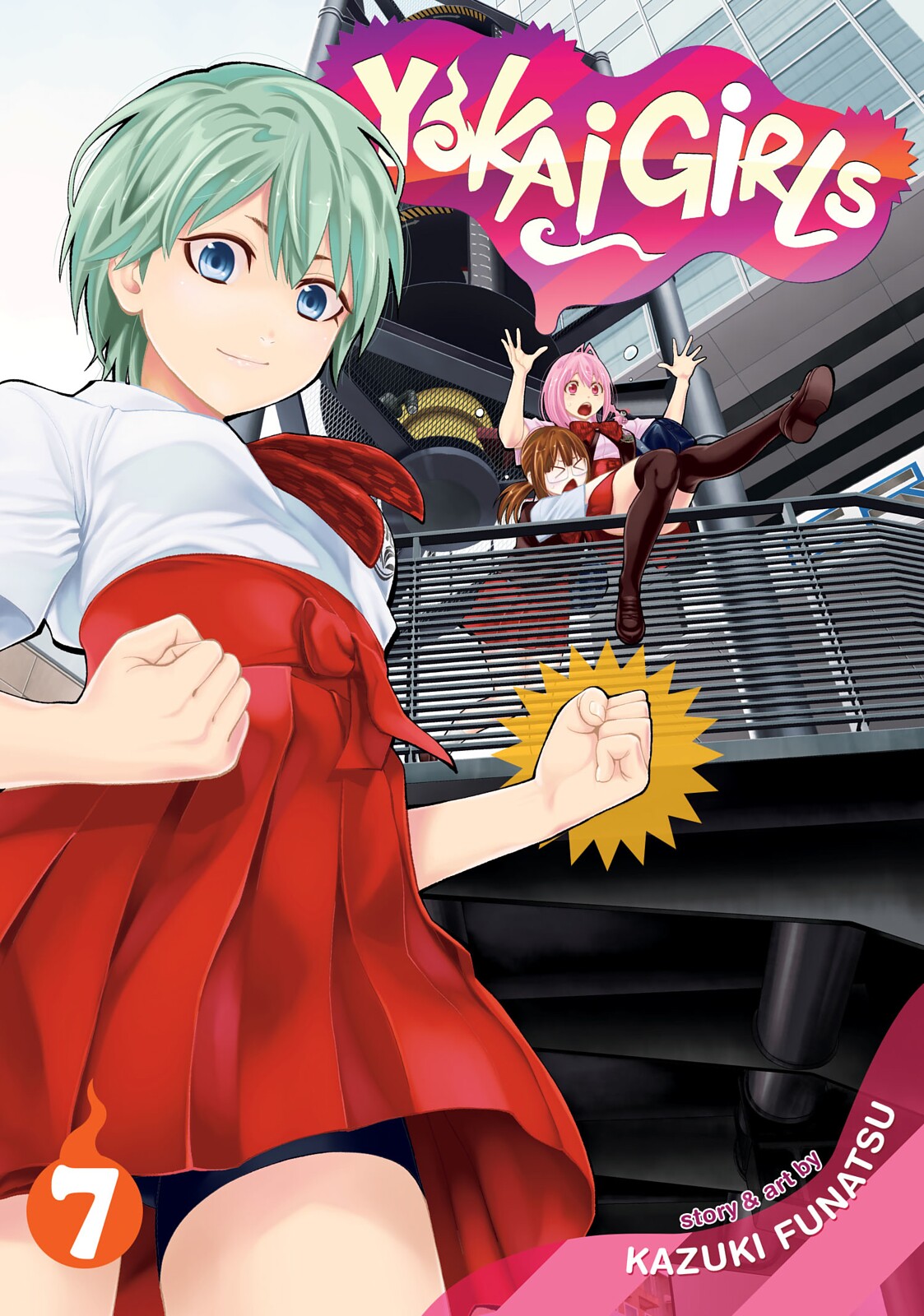 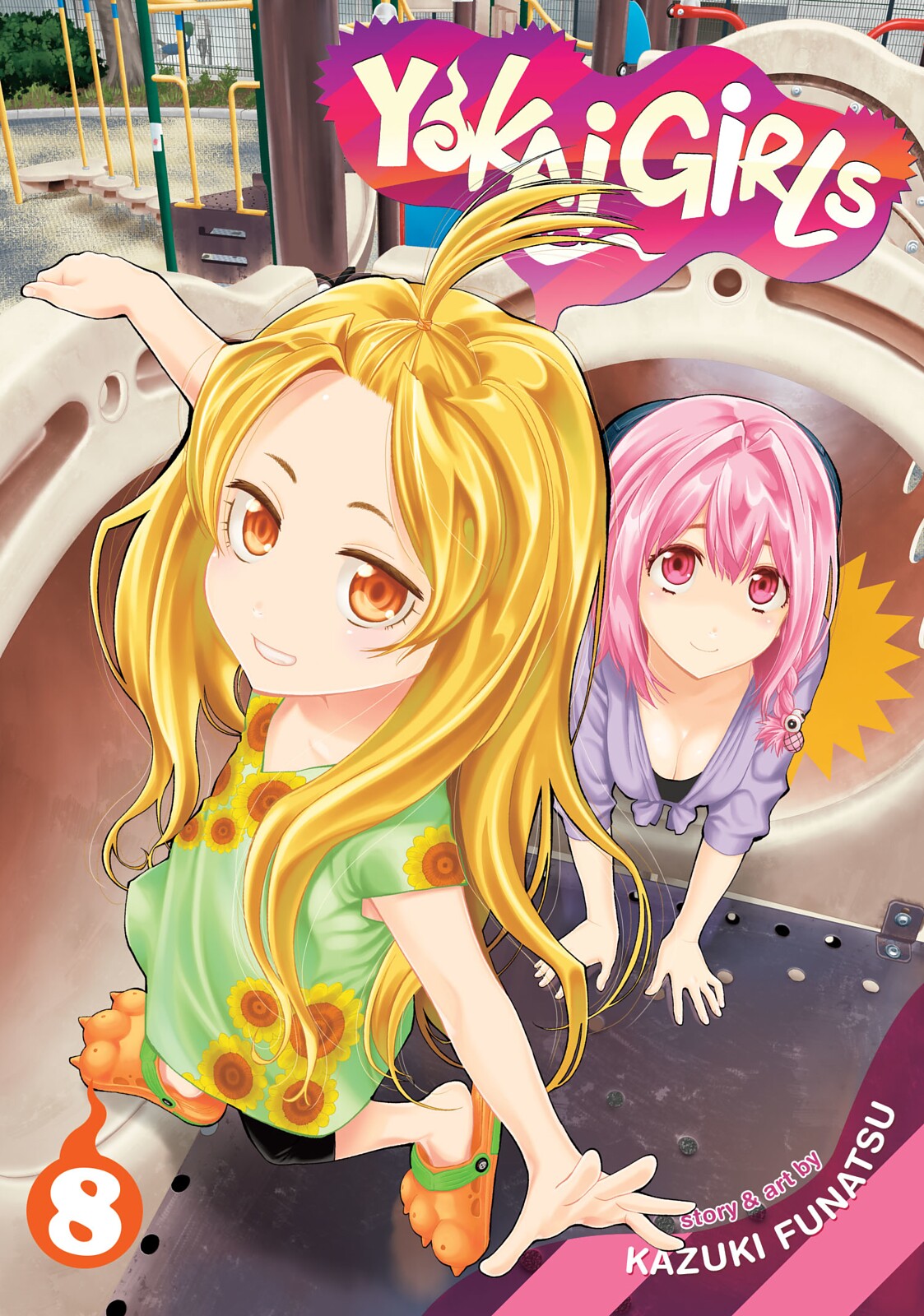 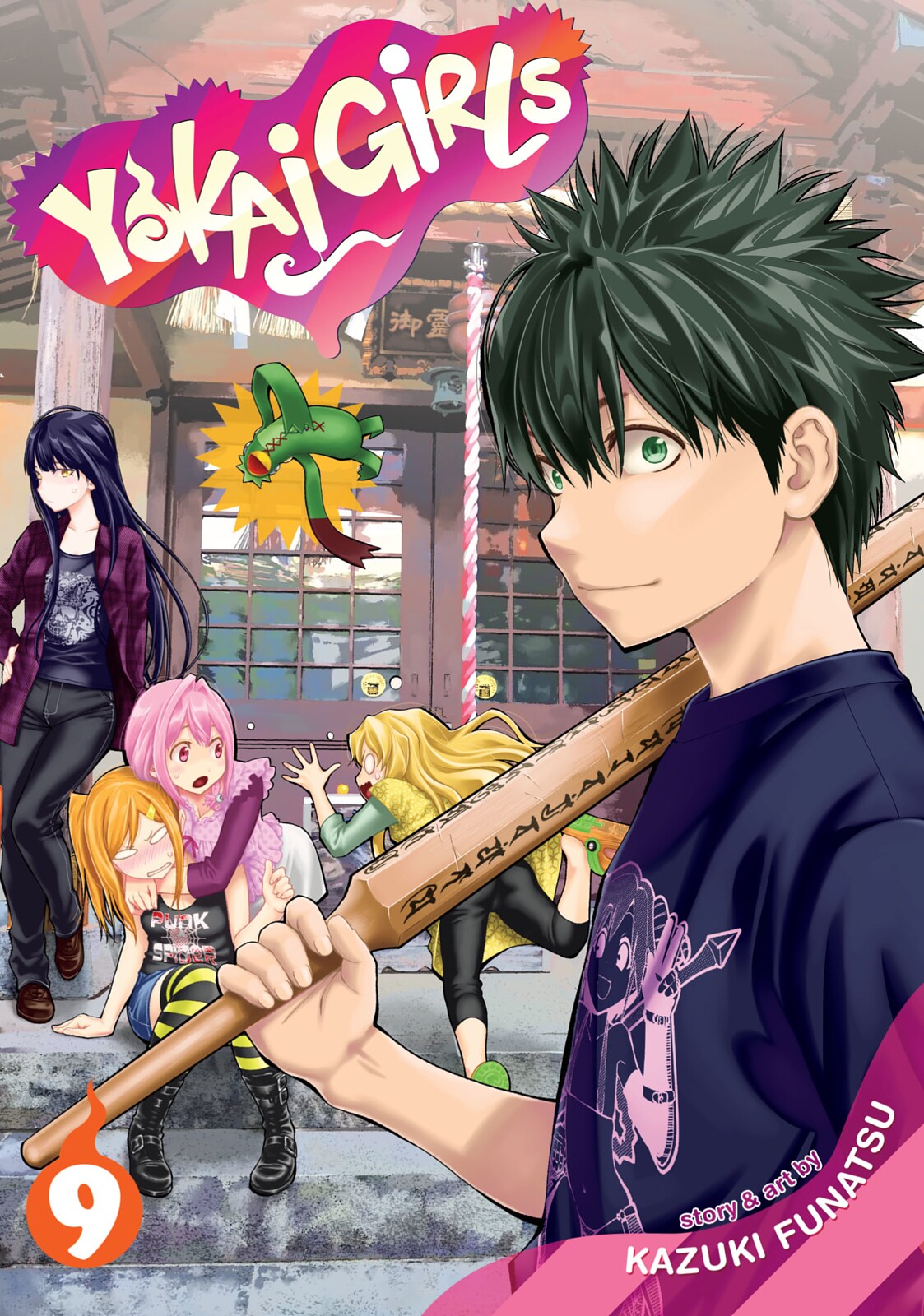 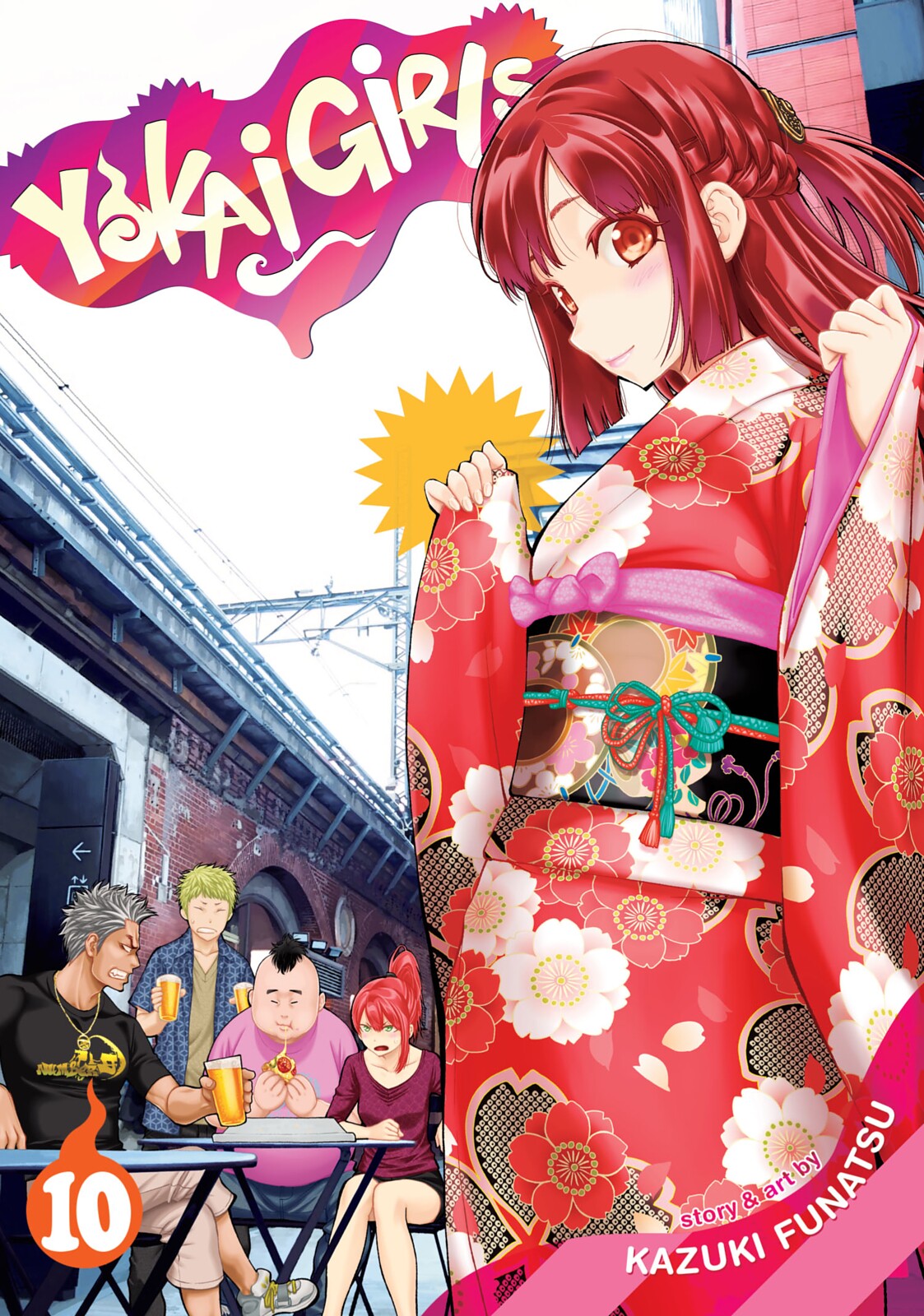 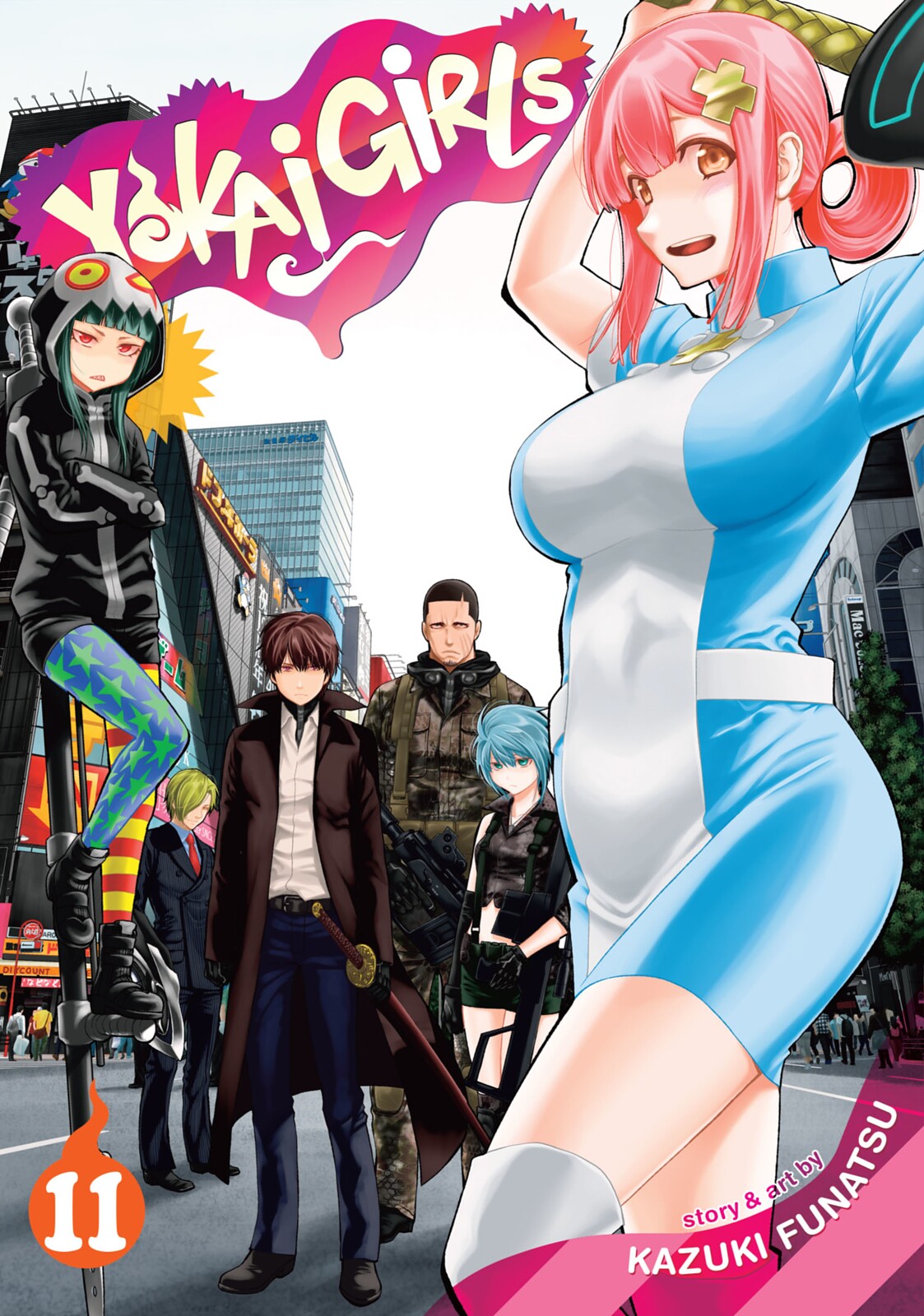 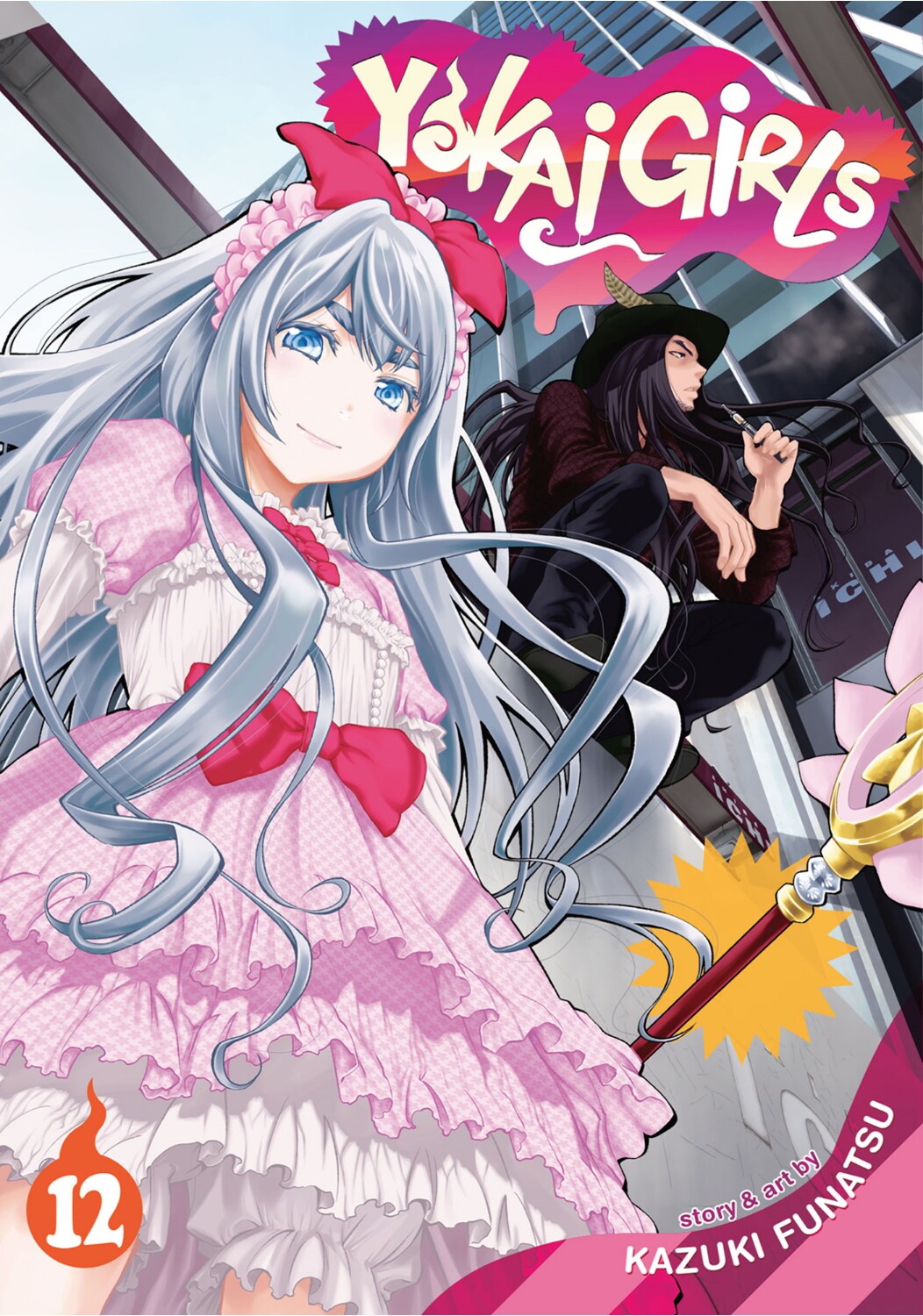 Nishizuru Yatsuki has always considered himself a fairly normal guy–he’s graduated from school, works a part-time job, and has never had a girlfriend. Yet he does have one unusual ability: he can see yokai spirits! He usually copes with these ghostly visions by ignoring them…until he meets a mysterious young woman named Rokka. Now his normal days have taken a notably abnormal turn, as Yatsuki finds himself the sole defender of some sexy supernatural yokai!

Kazuki Funatsu
Back to home 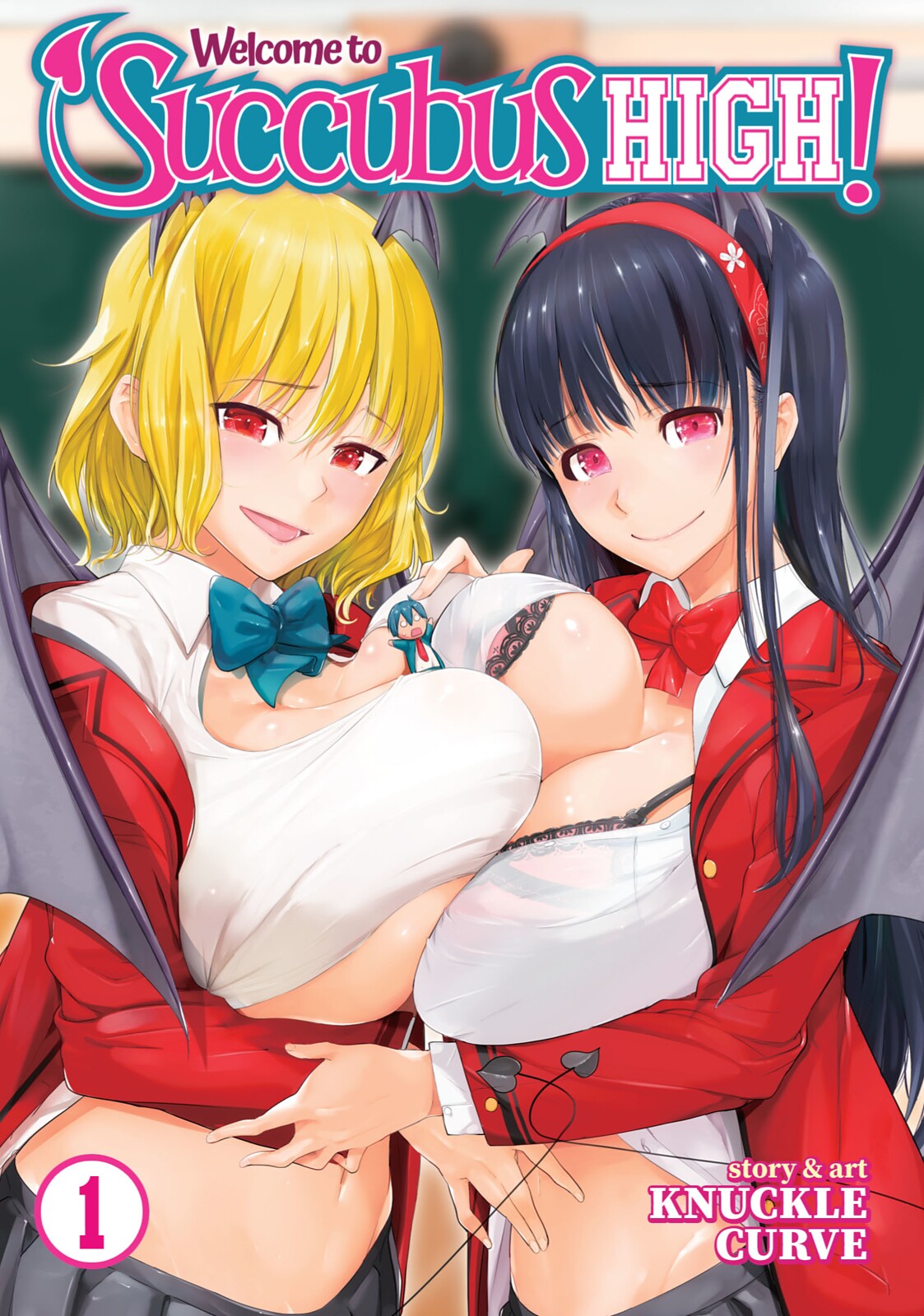 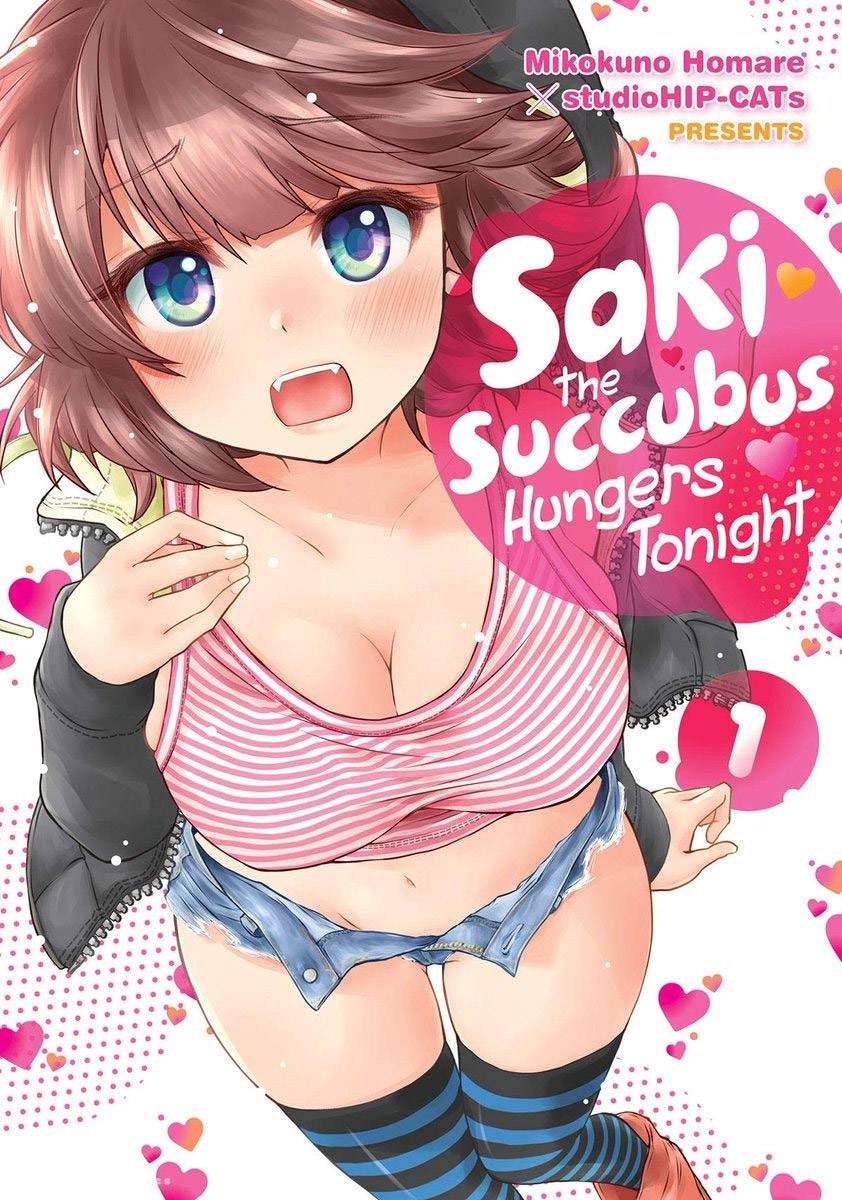 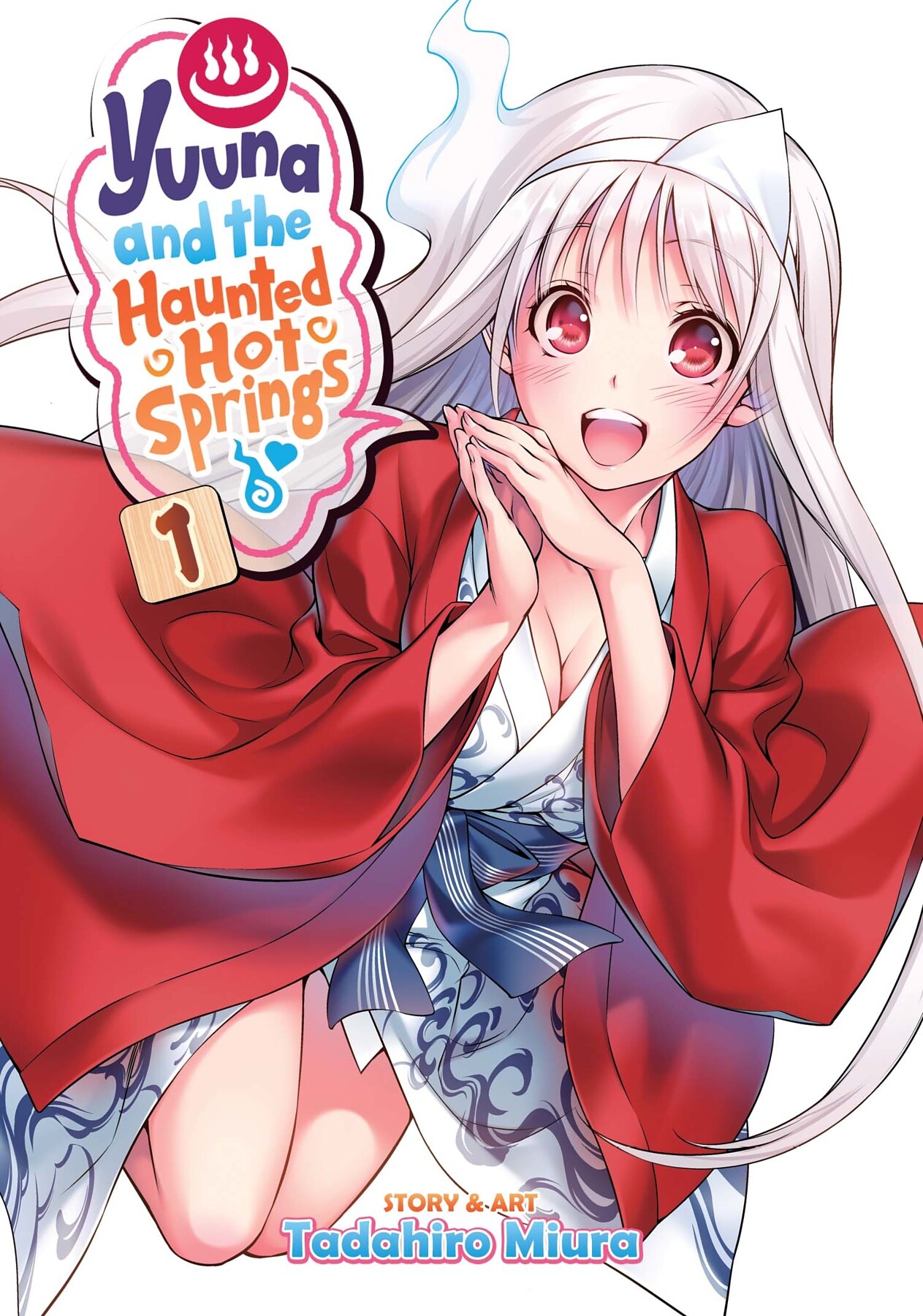 Yuuna and the Haunted Hot Springs