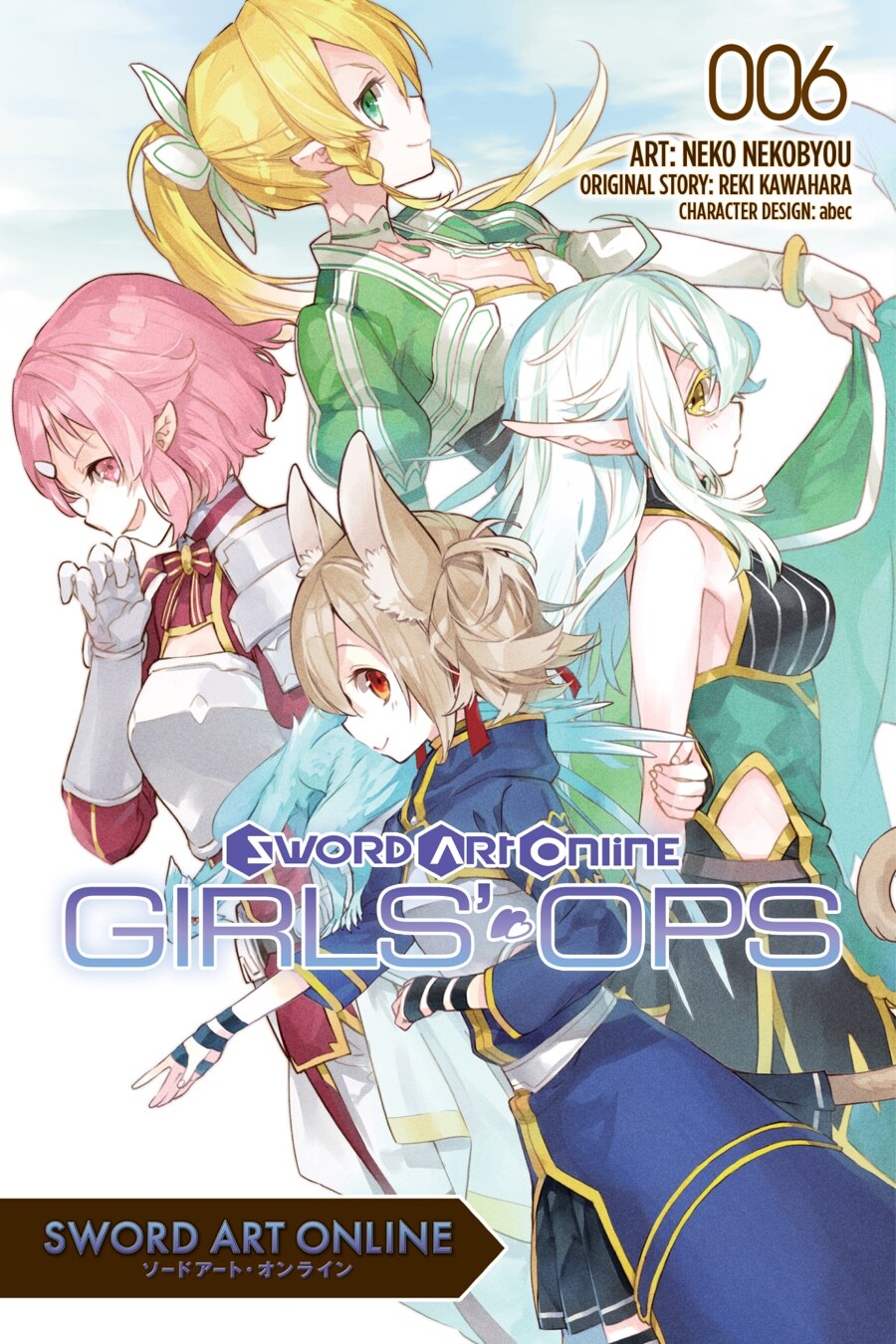 The virtual world of ALfheim Online might not be literally deadly, but there’s still plenty of tough adventuring to be had. The trio of Liz, Silica, and Leafa set out on a quest for a magical ring but immediately run into monsters tougher than they expected. A certain black-clothed swordsman comes to their rescue–but it’s not Kirito?! It seems the “game of death” has had lingering emotional effects on everyone, and even the survivors bear scars. But the trio have gotten through tough times before, and they’re not gonna let a buffed boss stand between them and their goal! Even if they succeed in finishing the quest, though, will they be able to heal the mysterious sword-wielder’s broken heart…? Join Liz, Silica, and Leafa on a new adventure that’s all their own! 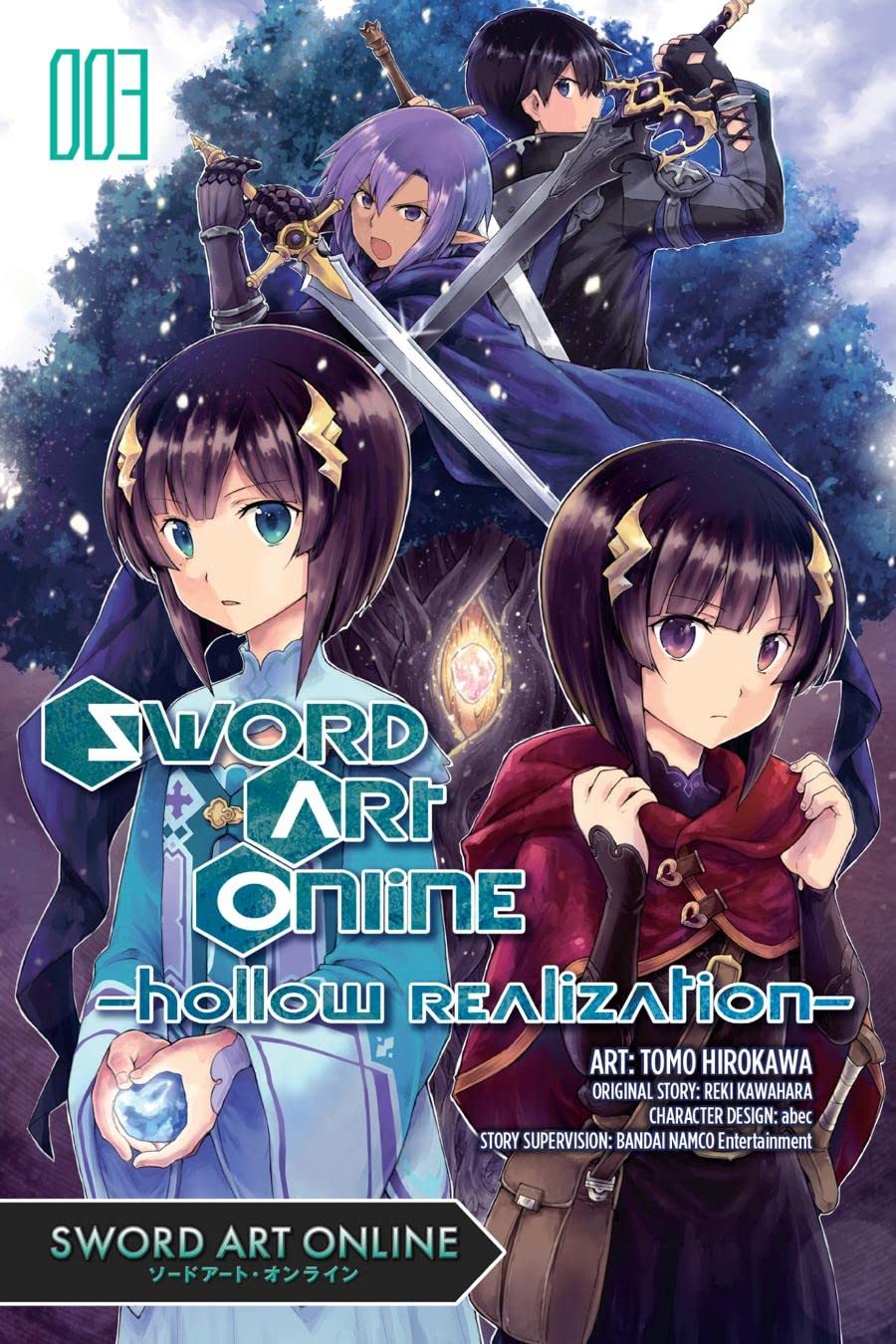