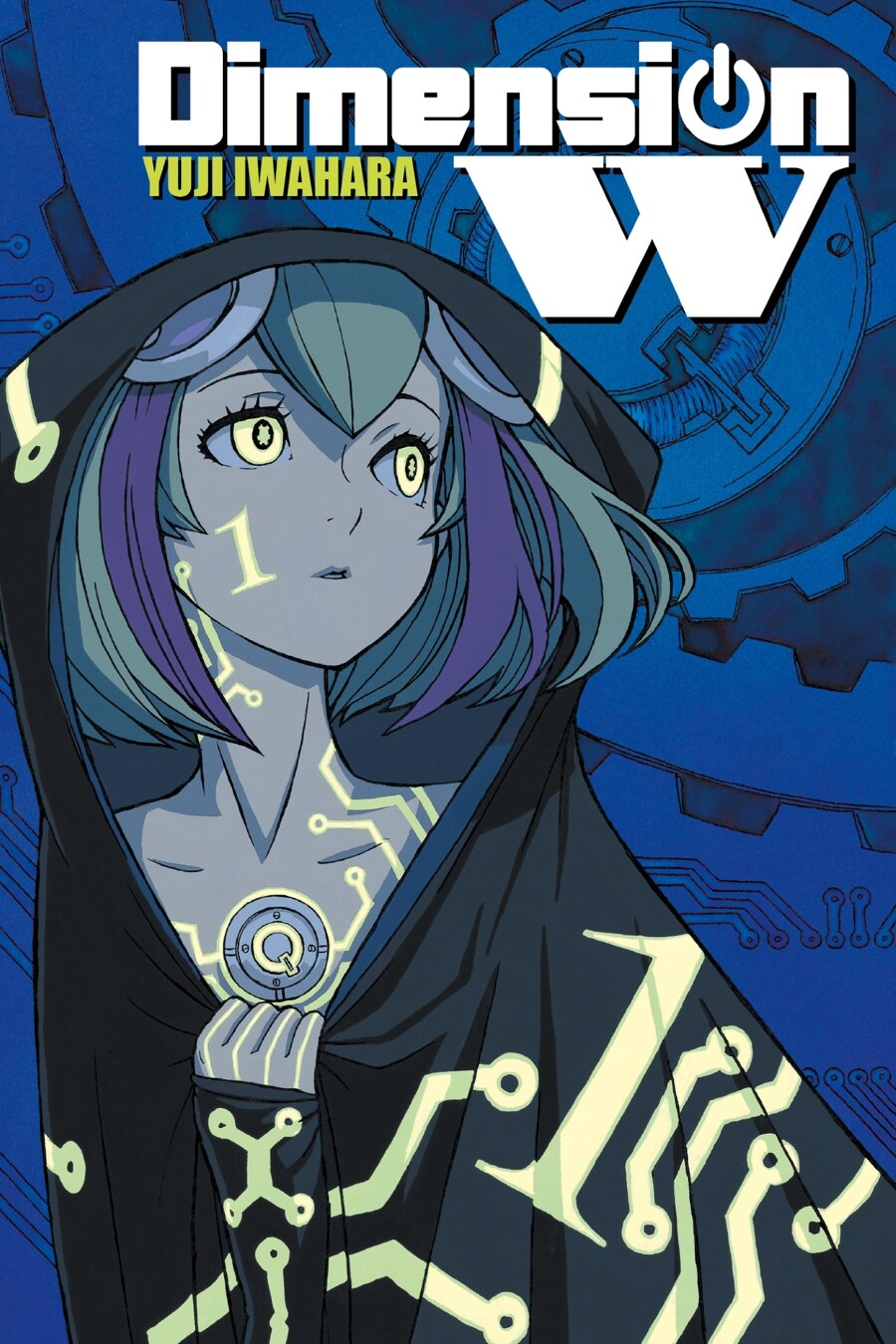 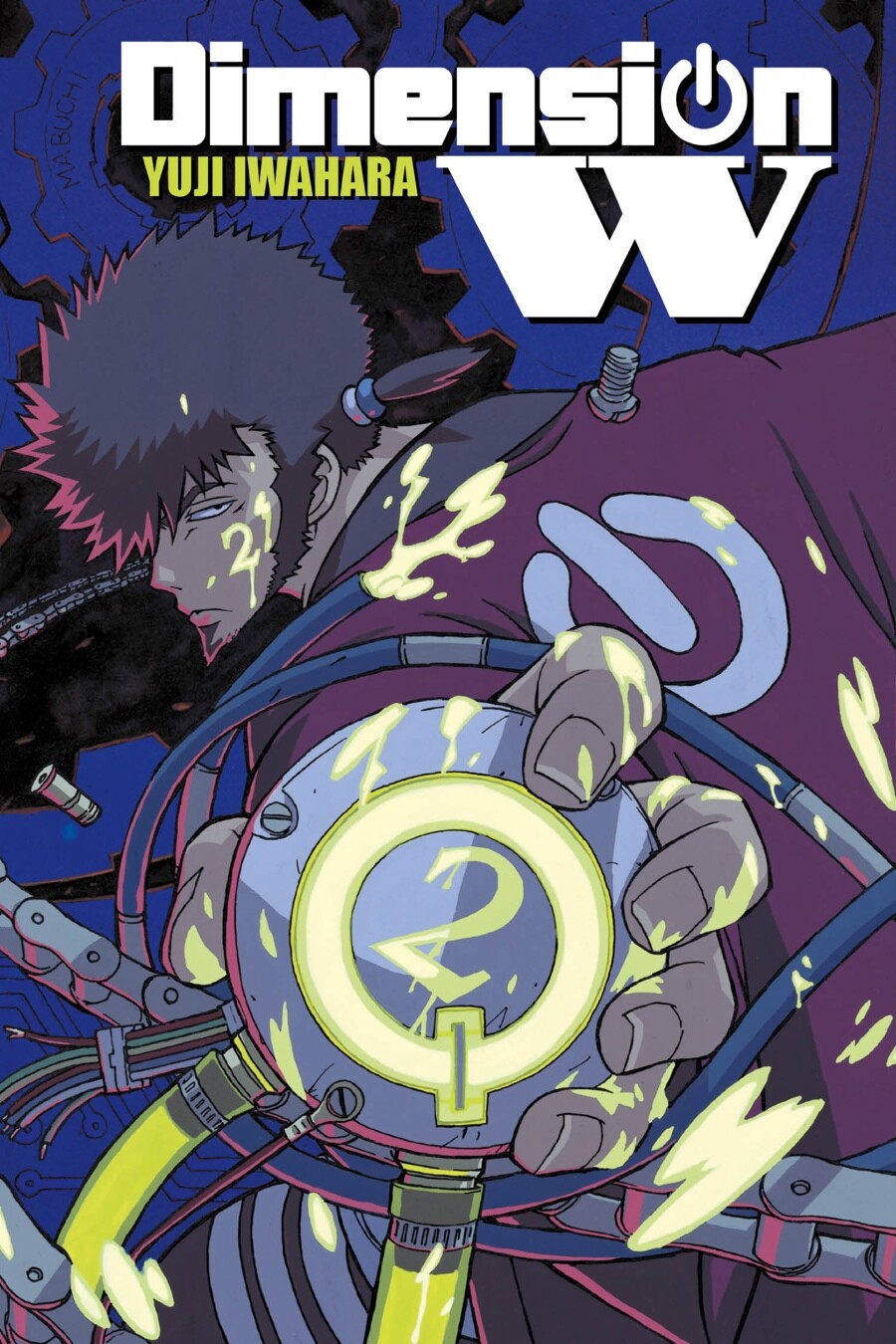 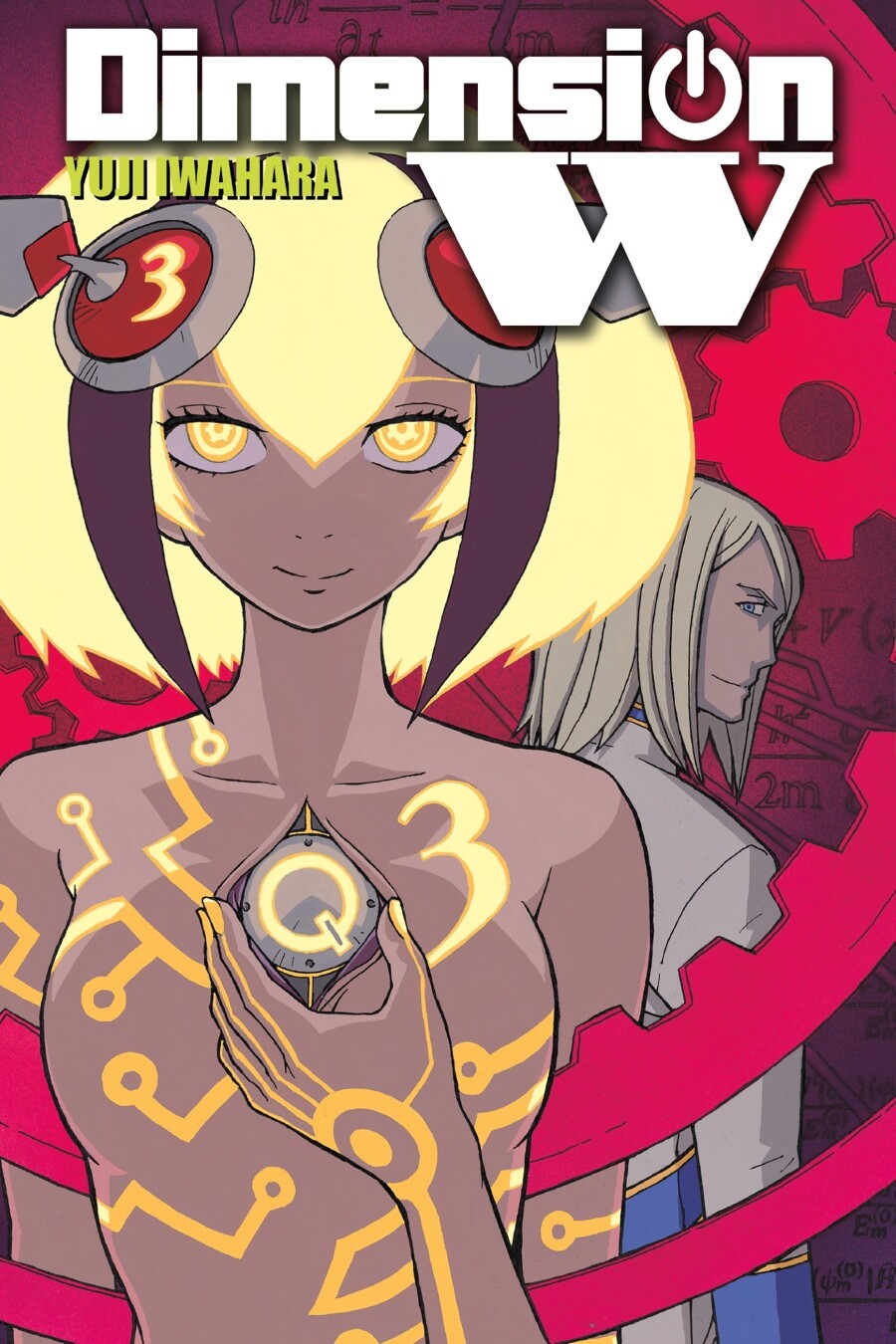 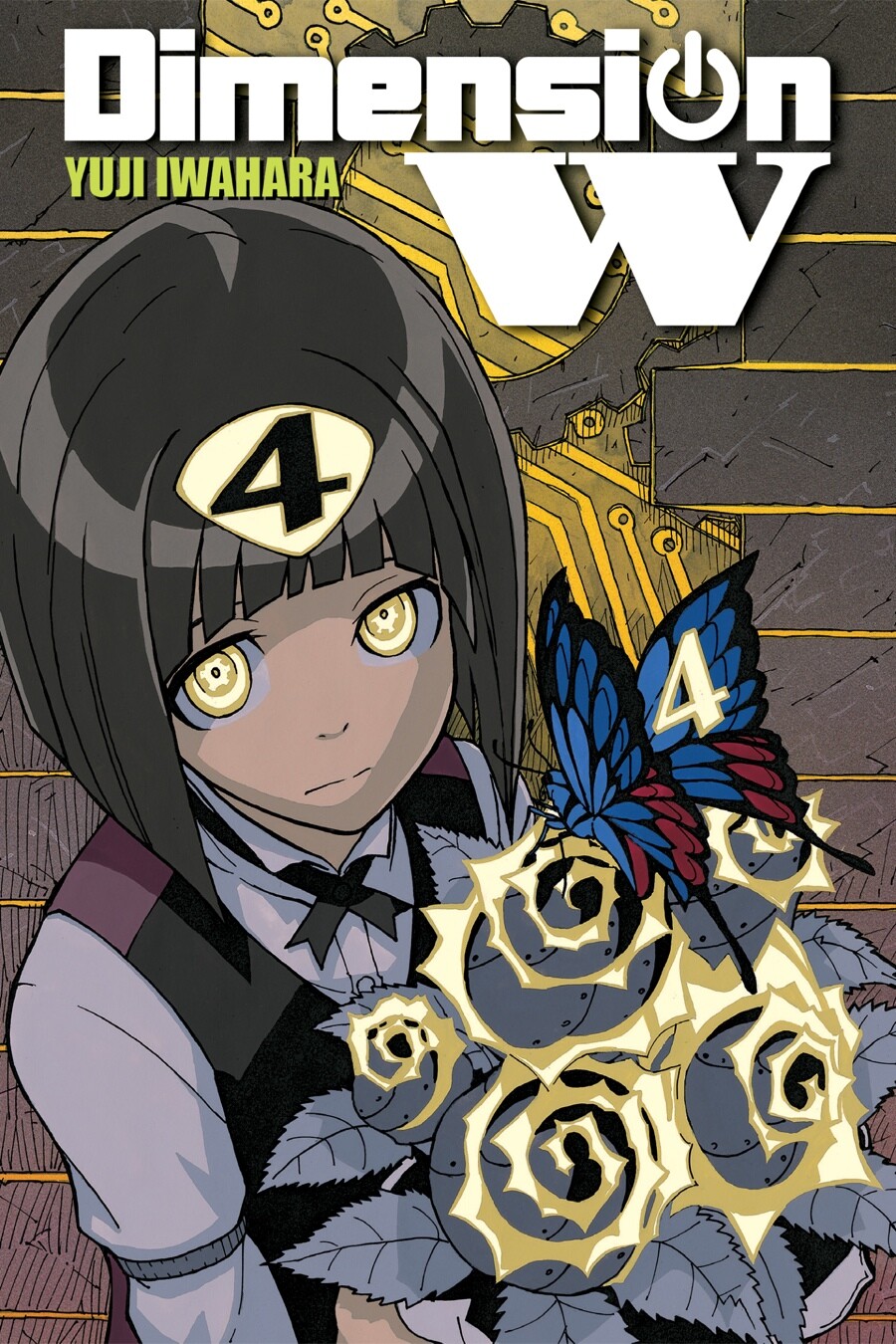 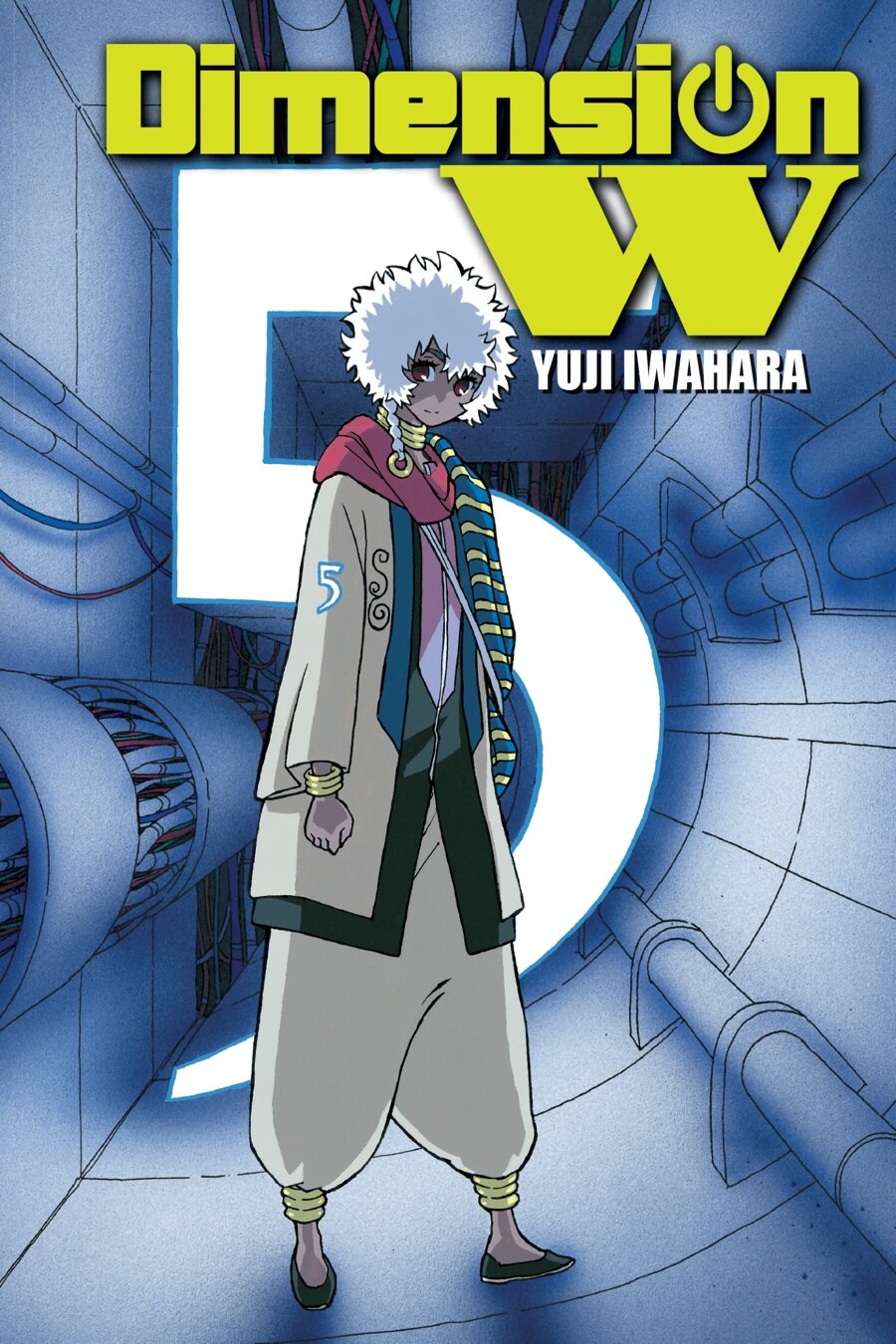 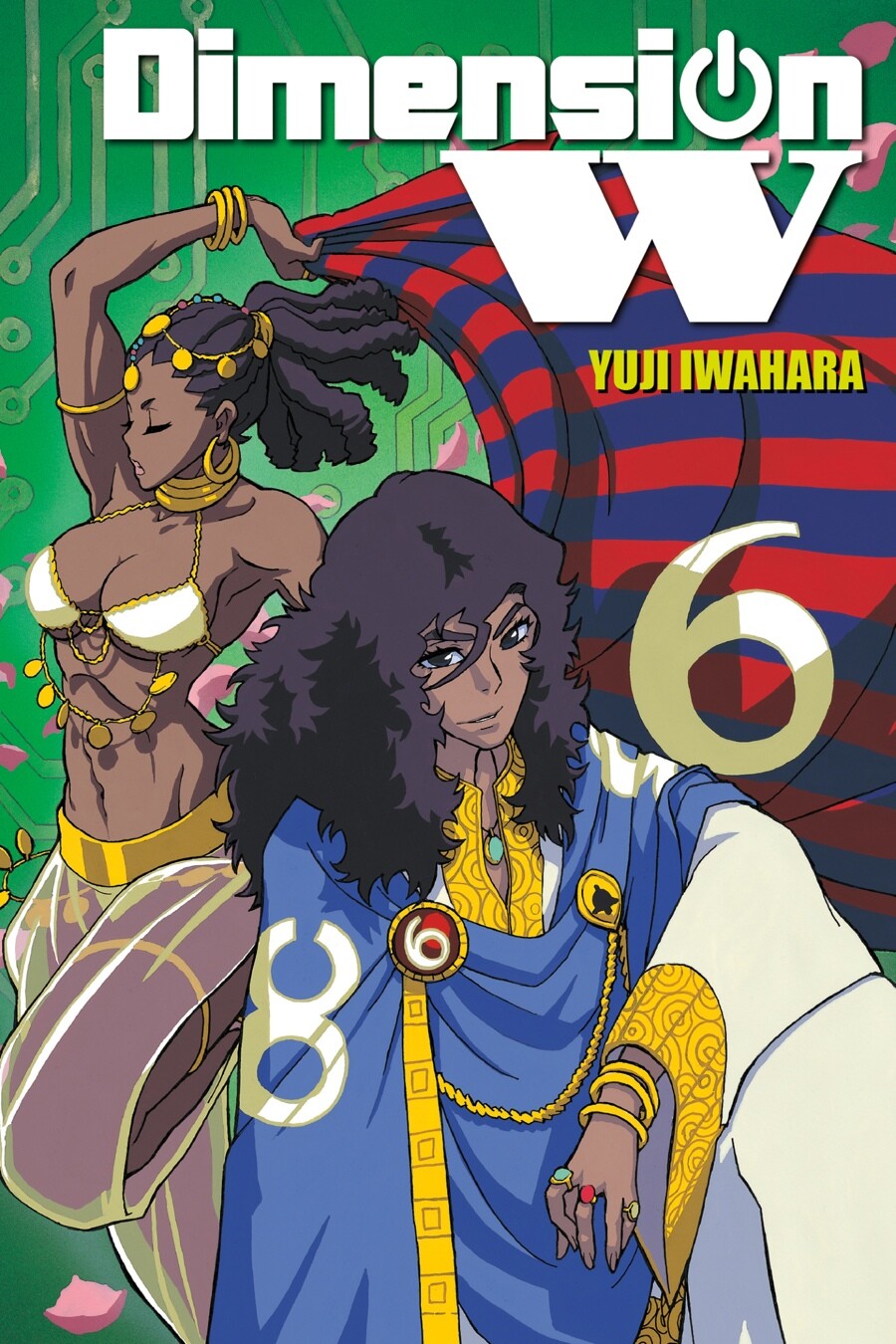 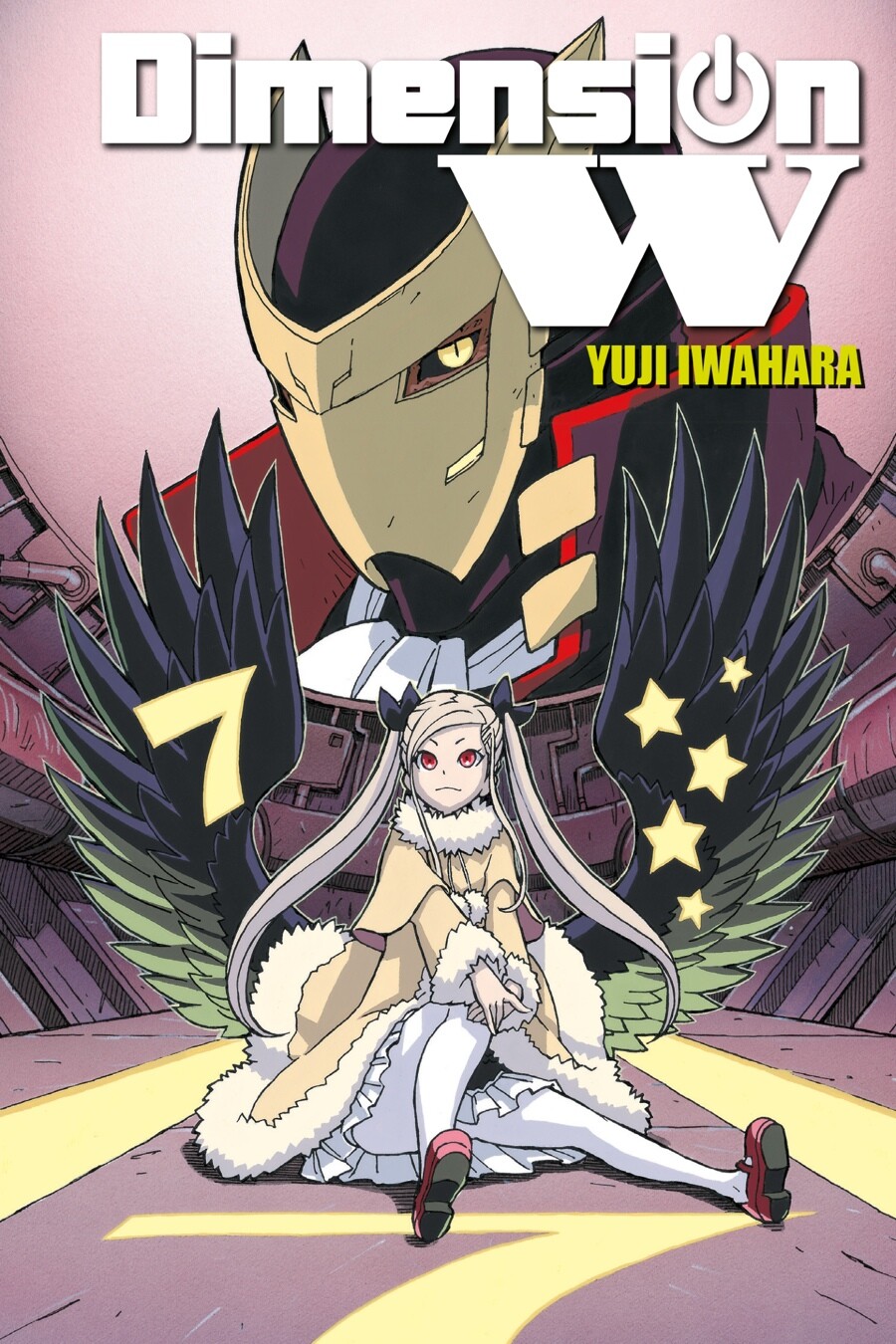 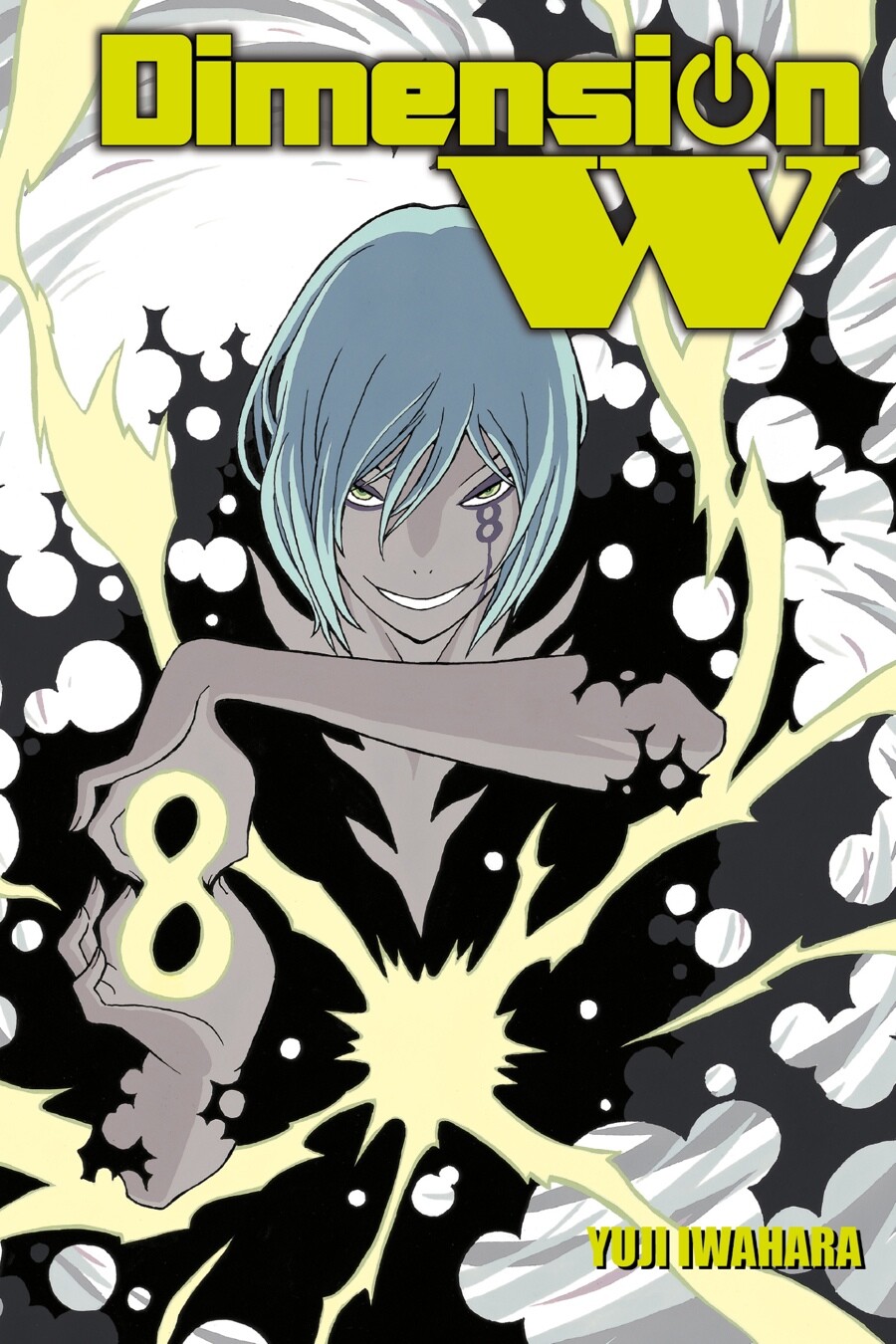 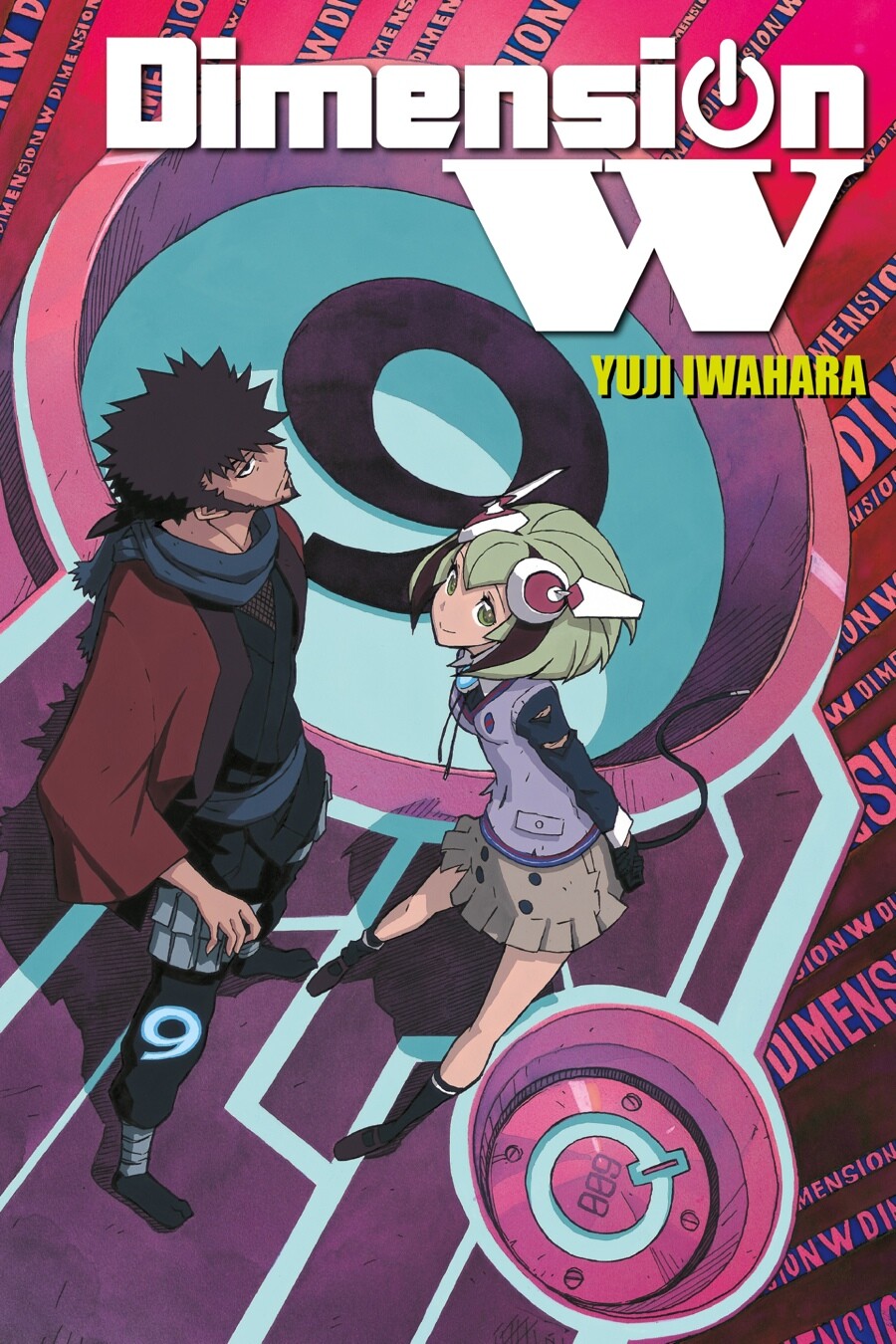 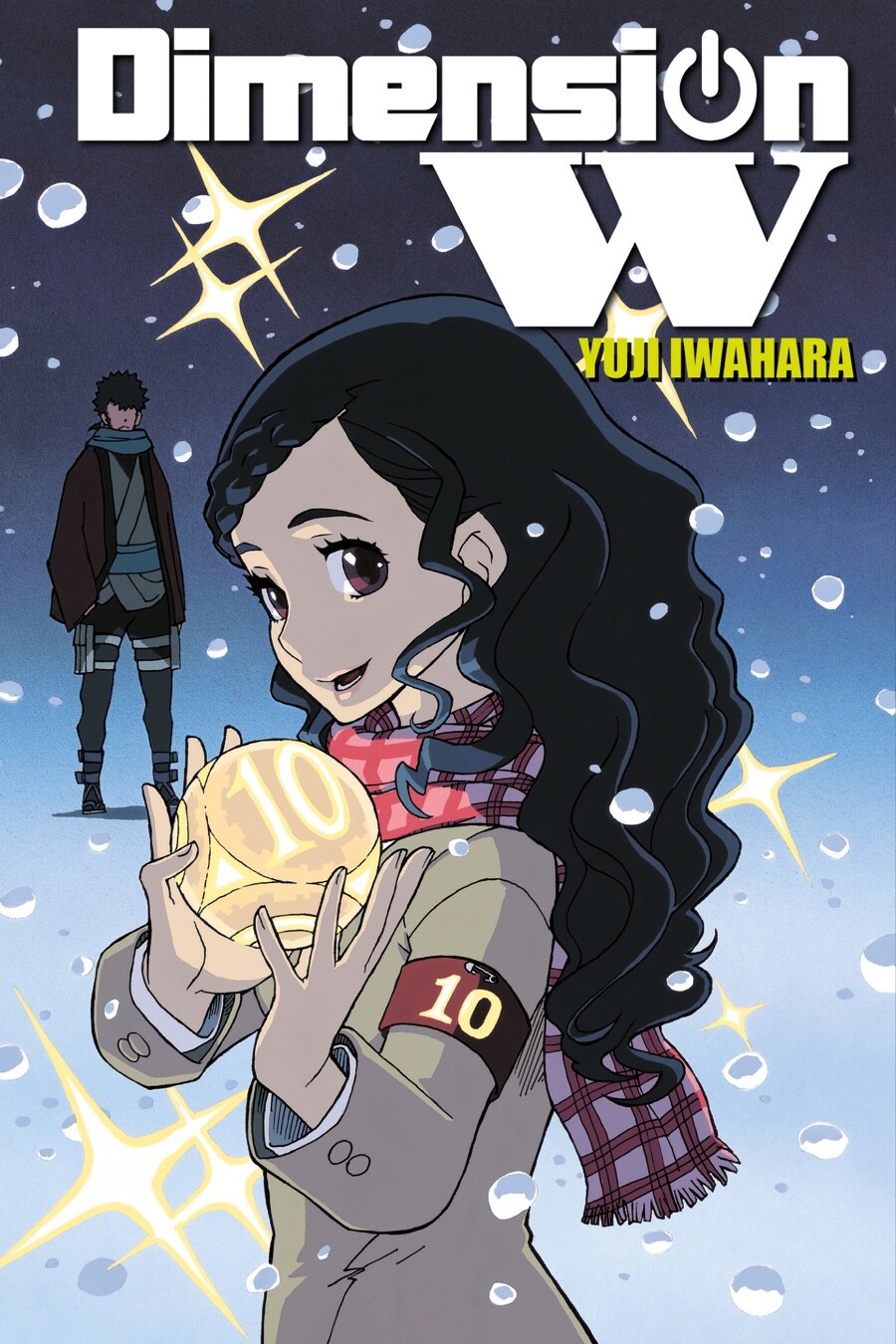 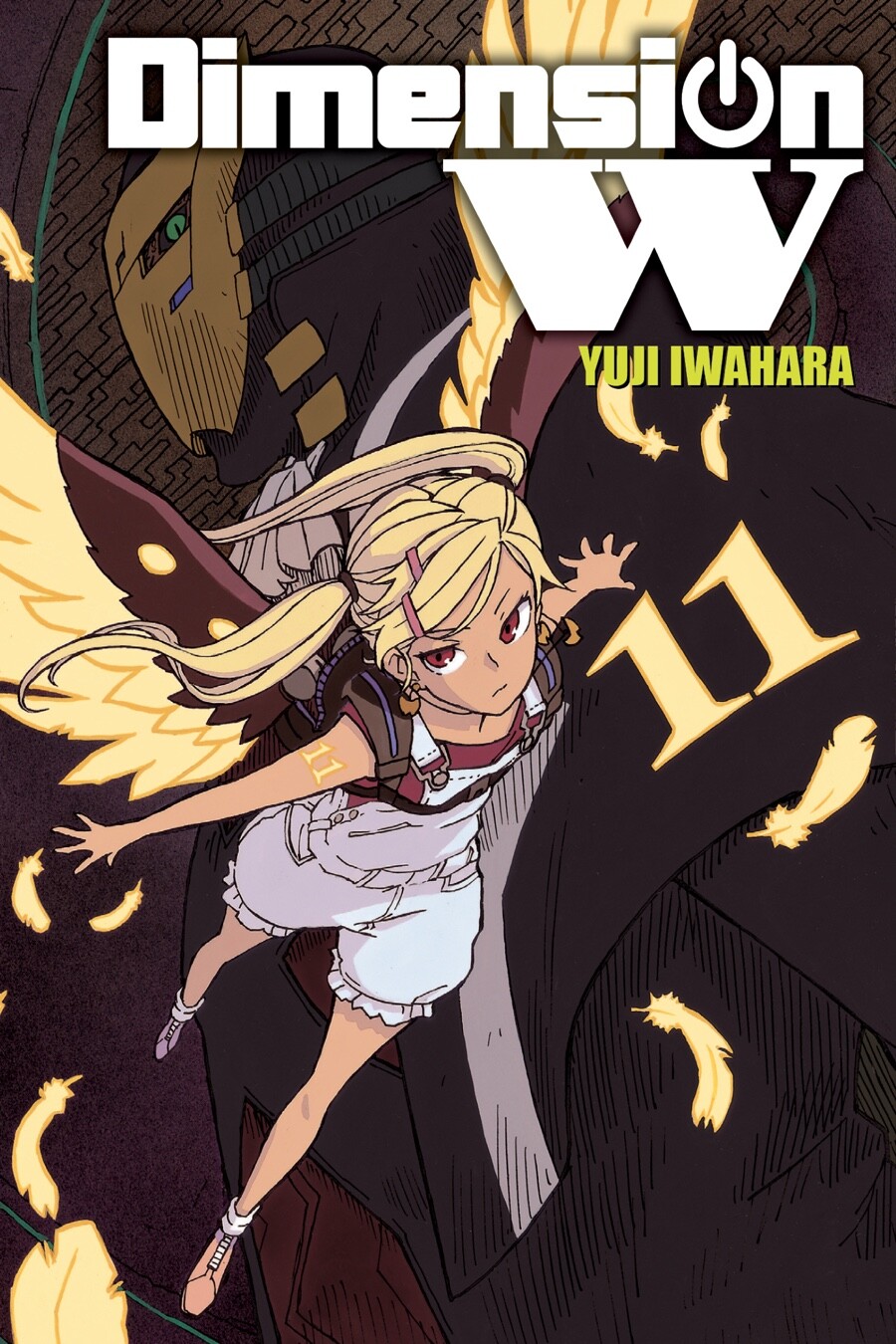 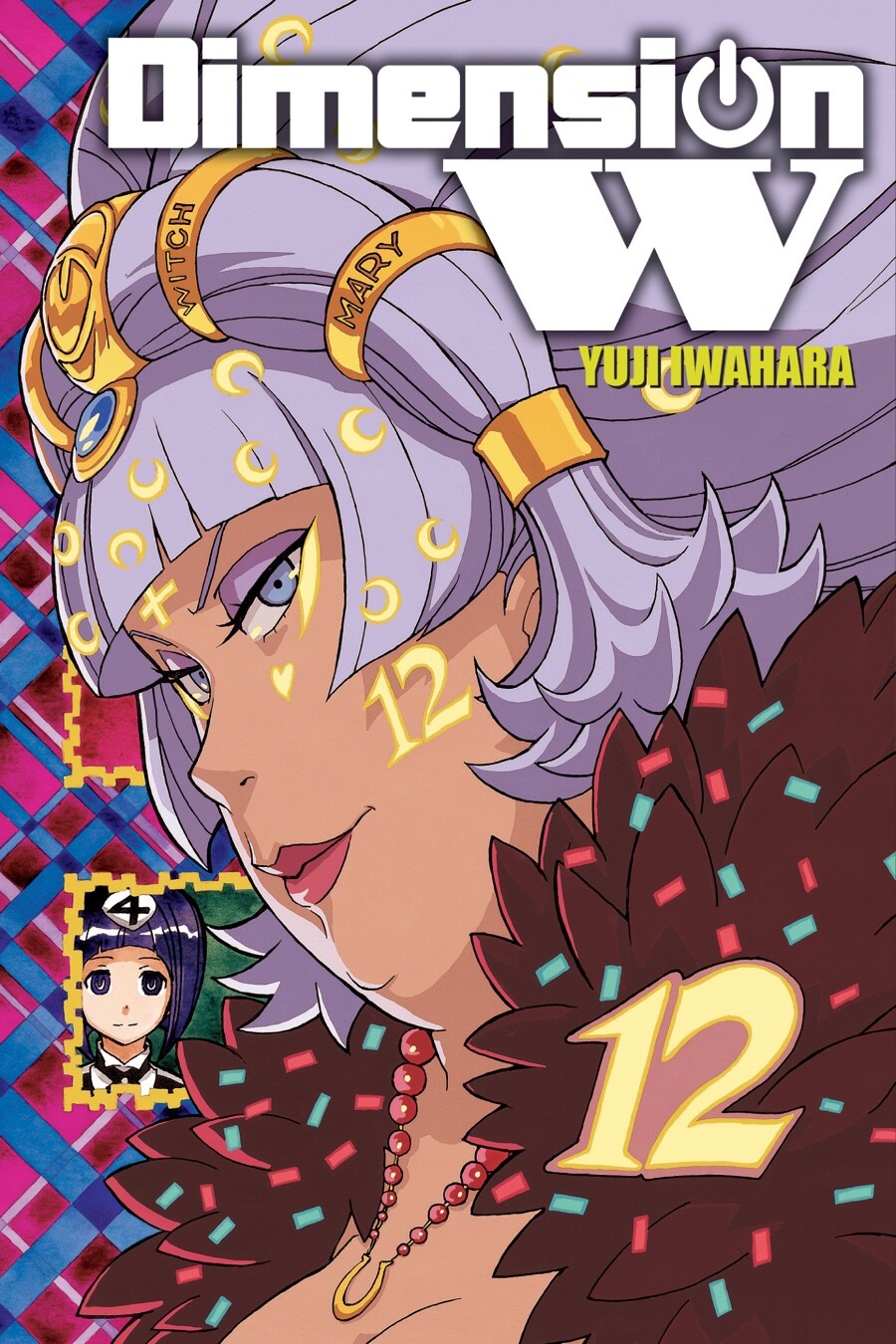 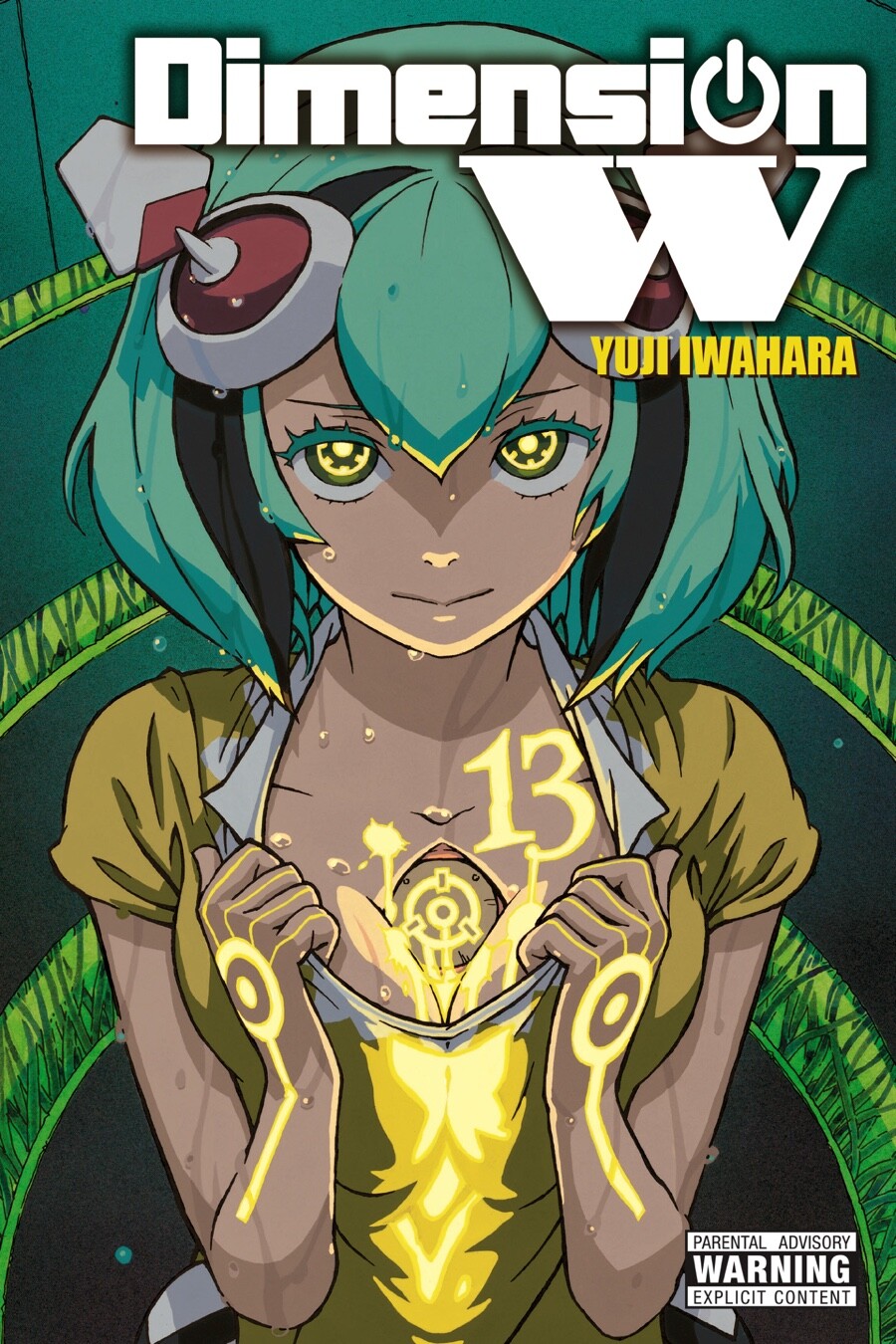 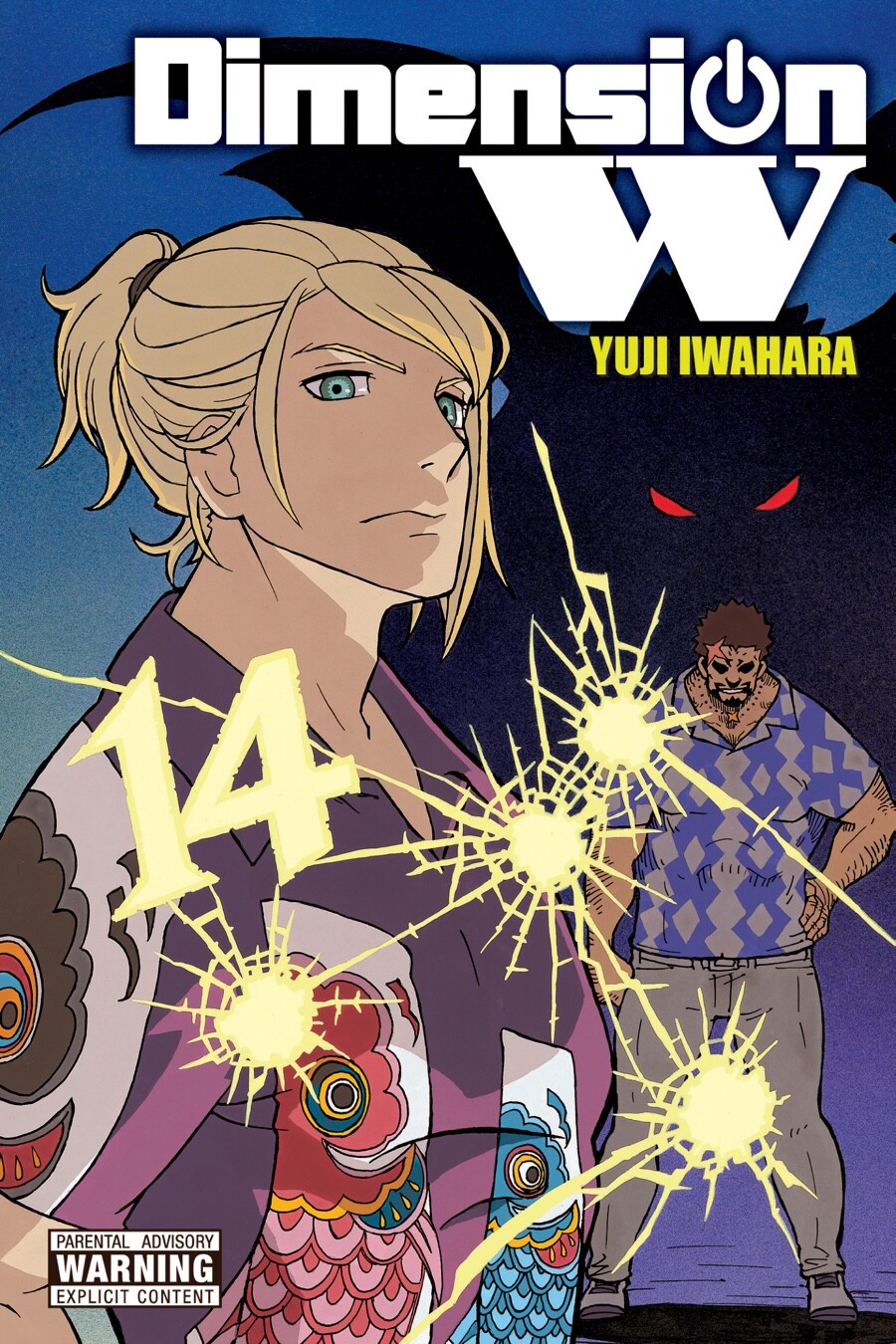 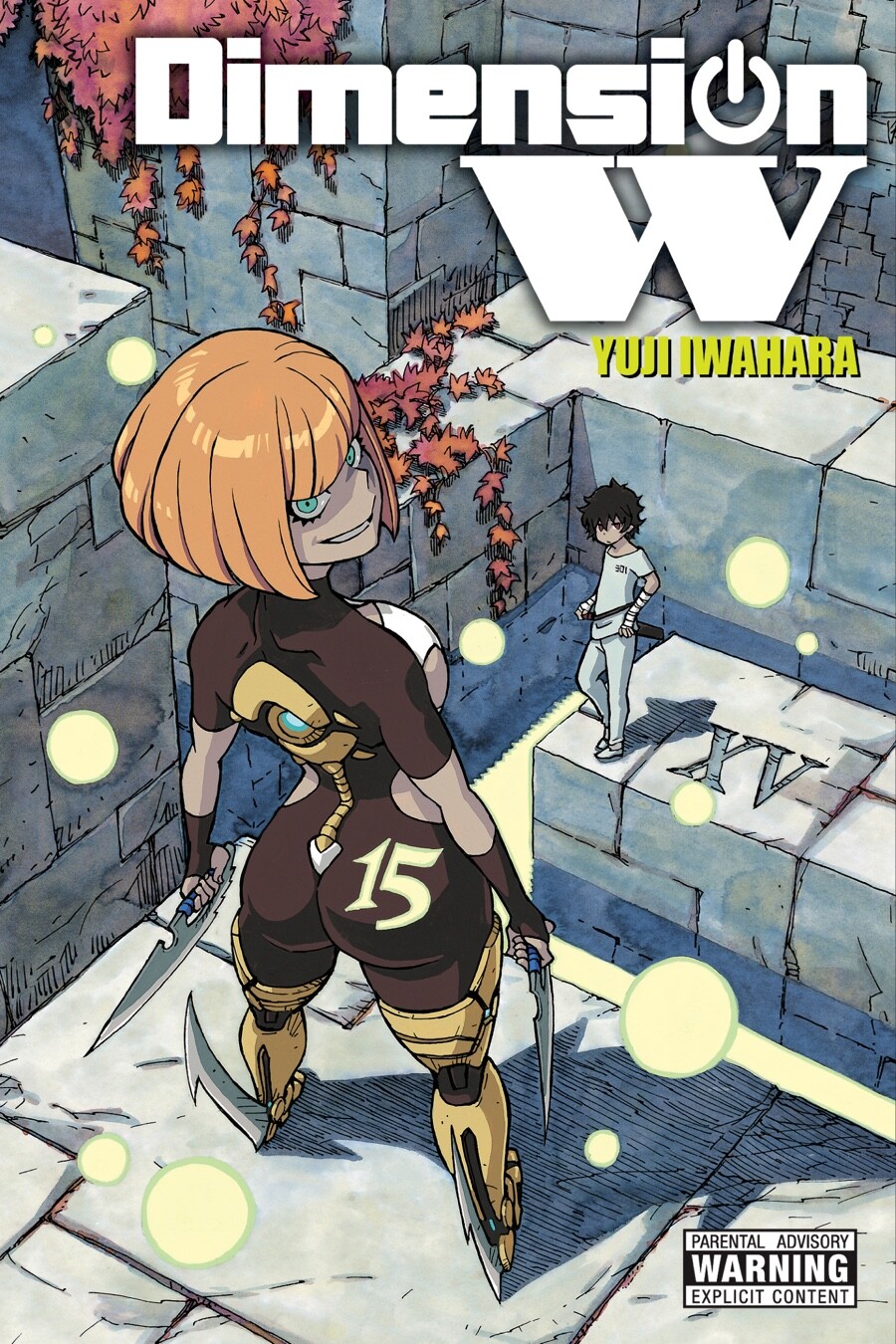 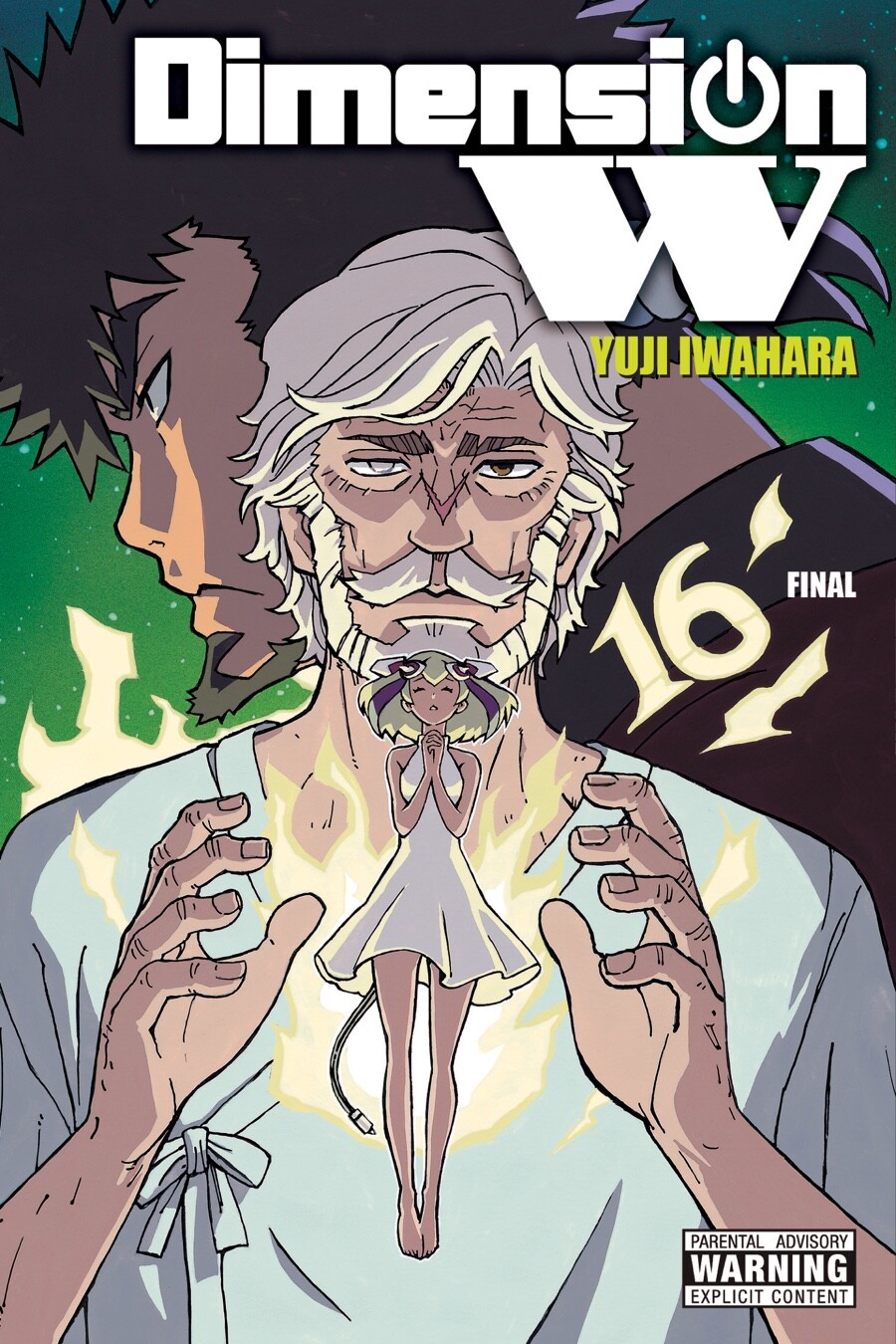 AD 2072. With the invention of cross-dimensional electromagnetic inductors known as Coils, the world’s energy crisis has long been solved. Kyouma Mabuchi is a “Collector,” someone who makes his living by recovering illegal Coils for the powers that be. When on his latest gig he crosses paths with a mysterious girl named Mira, little does he know that their meeting will bring them both closer to the secrets behind “Dimension W,” the fourth dimension–beyond X, Y, and Z–that powers the world…So begins this progressive sci-fi tale, where the future of science and humanity may very well hang in the balance!

Yuji Iwahara
Back to home 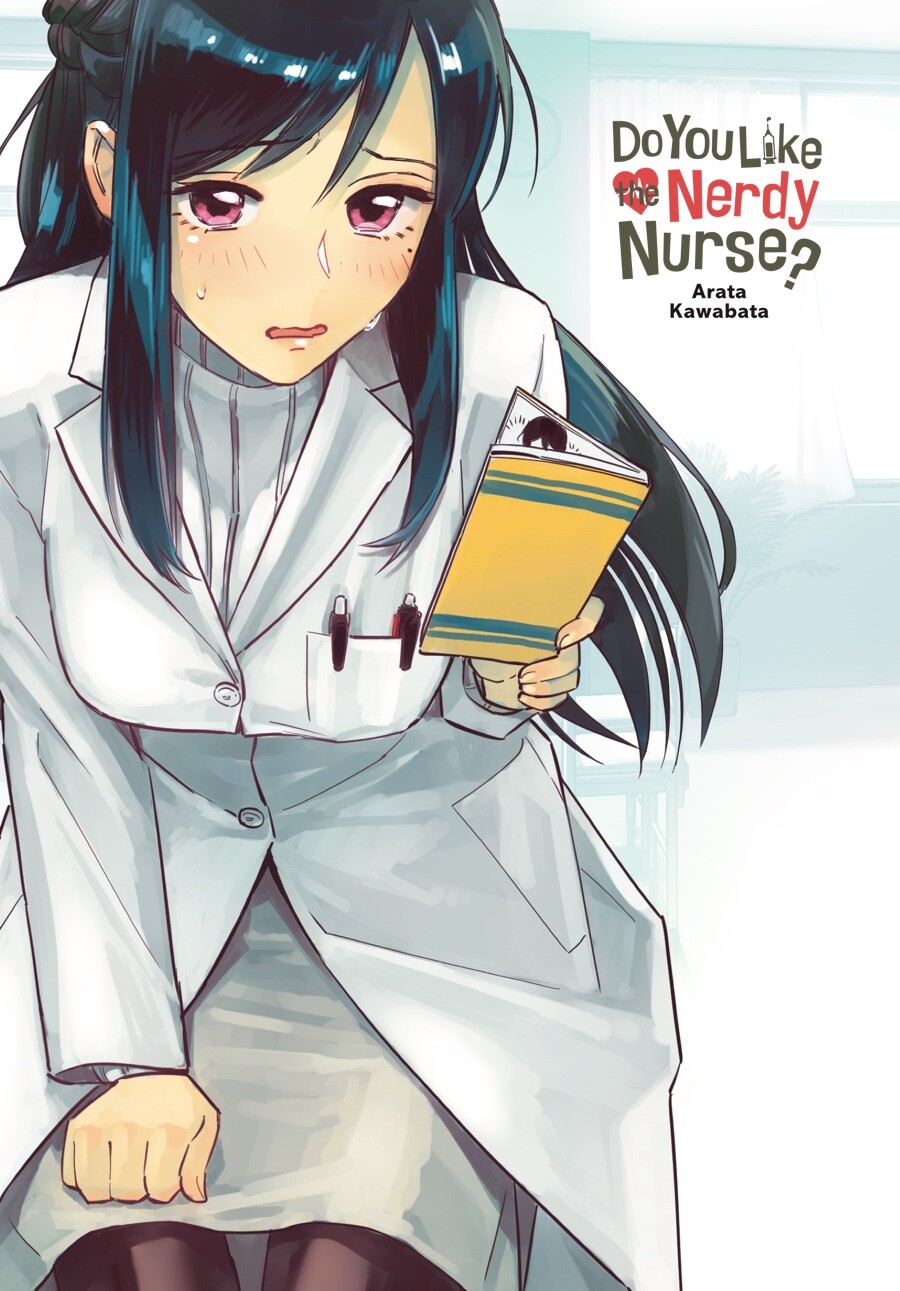 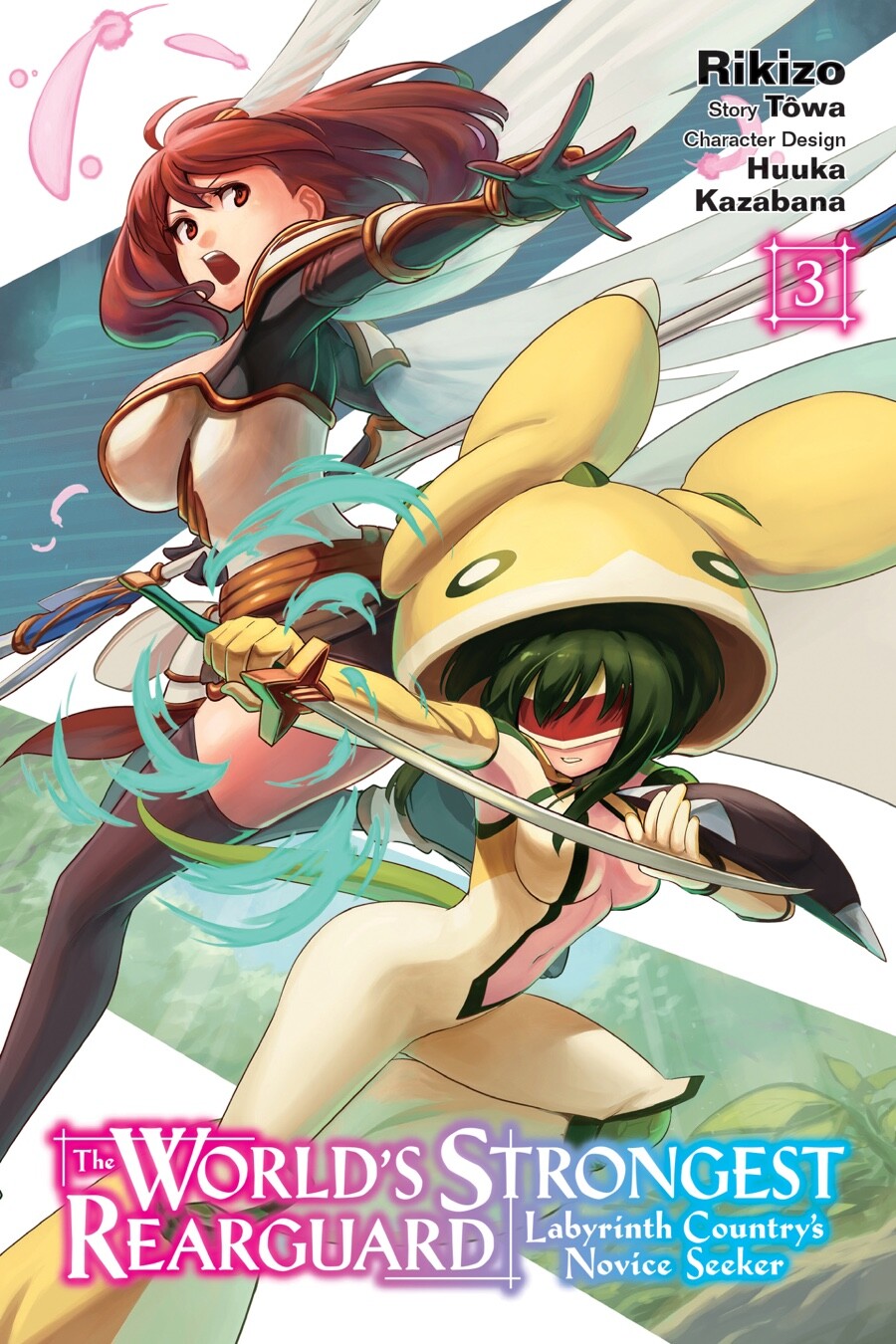 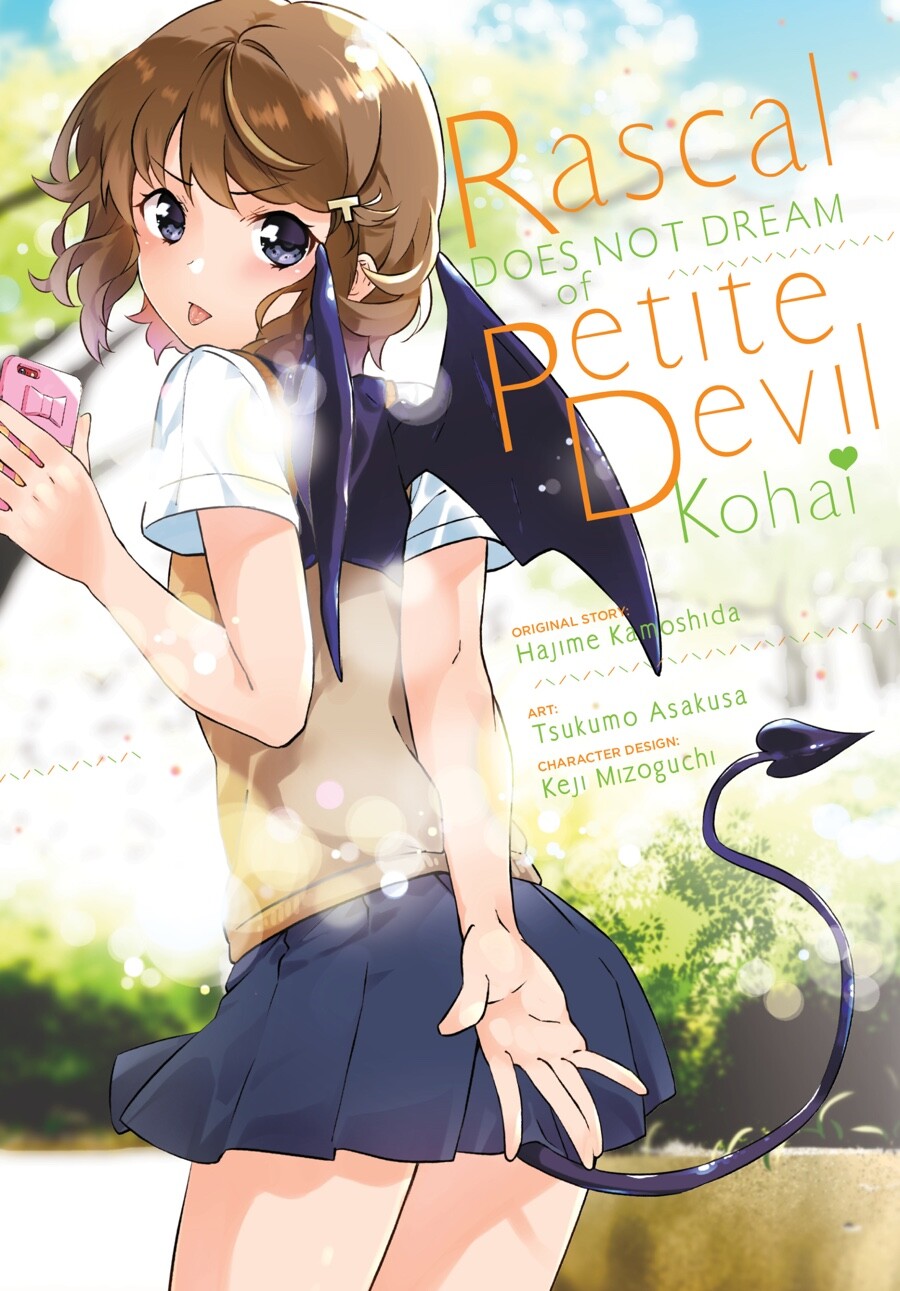 Rascal Does Not Dream of Petite Devil Kohai