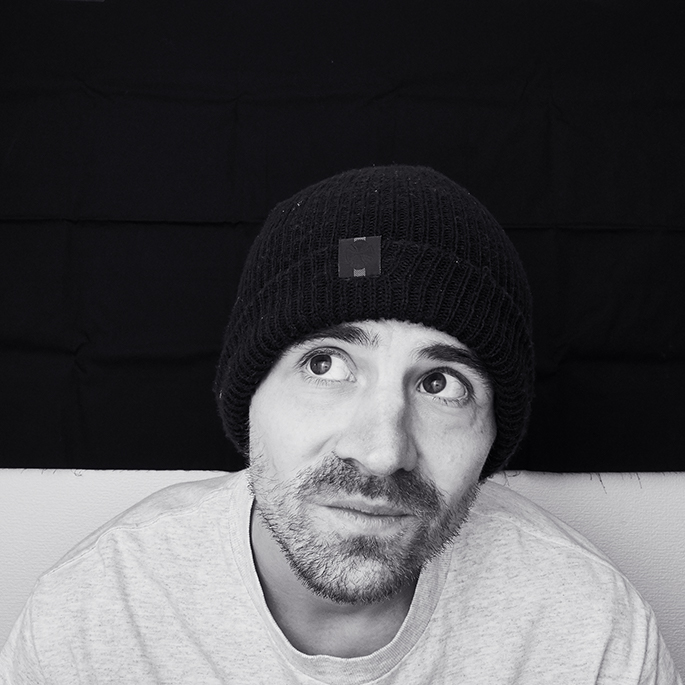 My name's Phil and I'm a freelance letterer and typographer.

I grew up in the small fishing village of St.Ives, UK, known for its art galleries and artists–my dad being one of them I think something must have rubbed off.

With a love for illustration, typography and Japanese culture I currently work with publishing companies lettering manga and helping to adapt them for English-speaking audiences. Designing and making fonts along the way.

Originally, I came to Japan on a working holiday visa and found an online ad asking for some Photoshop retouching. Figuring I had nothing to lose, I applied and got a job working for Mangabox.

Two months before my visa was up and expecting to go home, I met my roommate’s friend who randomly knew a company that wanted a letterer. They agreed to sponsor my visa and I’ve been living in Japan, lettering manga full-time ever since.